In an initia­l ruling the court found the curren­t law discri­minato­ry, as the legal age for men to marry is 18
By AFP
Published: October 24, 2019
Tweet Email 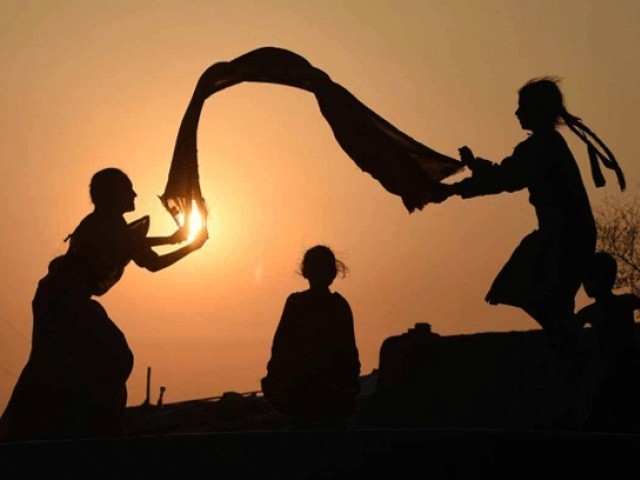 NAIROBI: A Tanzanian court has upheld a law banning the marriage of girls under the age of 18 in a ruling praised by rights activists.

However the state had appealed the ruling.

“We reject this appeal as it has no foundation,” the appeals court judges wrote in their ruling on Wednesday.

In an initial ruling the court found the current law discriminatory, as the legal age for men to marry is 18, and said it was contradictory that a girl considered too young to vote would be allowed to marry.

“It is a great day for Tanzanian girls,” the NGO Wasichana Initiative, which fights for the rights of young girls, wrote on Twitter.

“It is a joyful day for all girls and all those who want what is best for them,” said Anna Henga of Tanzania’s main rights group, the Legal and Human Rights Centre (LHRC).

On average, two out of five Tanzanian girls are married before their 18th birthday, according to government statistics.