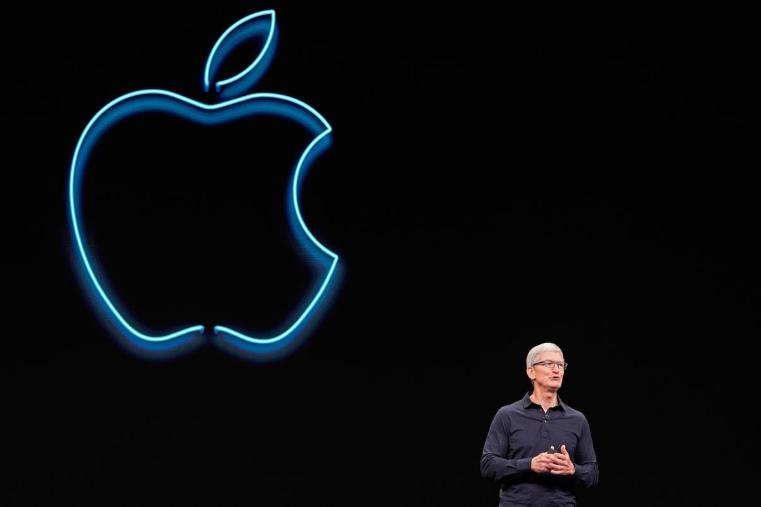 Apple has started selling its popular iPhone XR phones assembled in India, as it looks to expand its share in the world’s second-largest smartphone market where it has struggled against cheaper products from rivals.

The phones are being assembled at Taipei-based contract manufacturer Foxconn’s India factory, helping the Cupertino, California-based company avoid high levies on the import of fully-built devices as well as meet local sourcing norms for opening its own retail stores in India.

iPhone XR boxes with an “Assembled in India” tag were seen on Monday in many of the country’s electronic product retailers, including Croma, with a price tag of $704 for the 64 GB version.

The company has slashed iPhone XR prices in India to counter a prolonged sales slowdown amid fierce competition from premium smartphones from Samsung and OnePlus.

Earlier this year Reuters had reported that the company would assemble its top-end iPhones in India.

Apple did not immediately respond to a request for comment.

Companies such as Apple are also looking to use India as an export hub to soften the impact of an ongoing trade war between the United States and China.