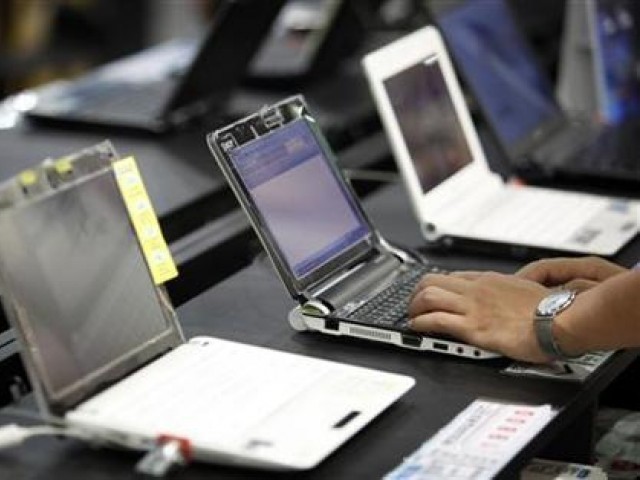 PESHAWAR: The last part of the puzzle in making the tendering system completely online, the provincial government is working on building an E-work-order system to complement its E-billing and e-bidding systems.

This was disclosed by Khyber-Pakhtunkhwa (K-P) Minister for Communication and Works (C&W) Akbar Ayub Khan Monday while presiding over a meeting at the C&W Department.

Stating that the E-work-order system is expected to start functioning by the end of the year, he said that the system will soon be introduced in those districts where the E-billing system has not been started.

To better monitor the attendance of workers, the minister said that each division will print out biometric attendance every morning at 10am and will then fax it to his office. At the end of the month, salaries of employees will be tabulated per their attendance marked in the system.

The provincial minister was told about the progress made in schemes of the department so far.