IMF appreciates 'tough decisions' being made to stabilise Pakistan's economy

IMF appreciates 'tough decisions' being made to stabilise Pakistan's economy 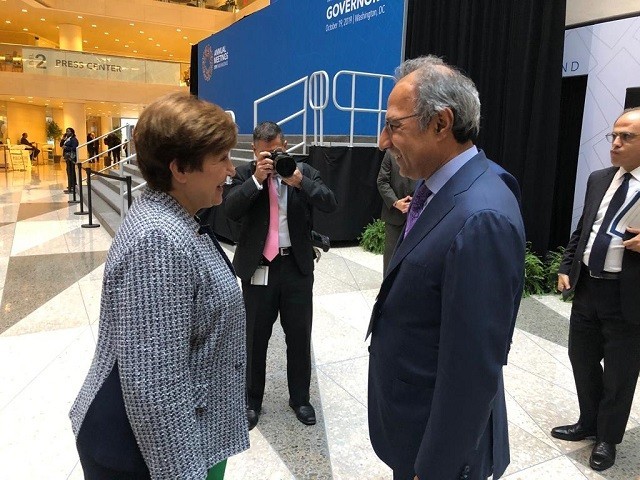 The International Monetary Fund (IMF) has appreciated the commitment exhibited by the Pakistan Tehreek-e-Insaf (PTI) in the implementation of the latest assistance and reforms programme.

The affirmation came early on Monday morning as a Pakistani delegation led by Adviser to the Prime Minister on Finance and Revenue Dr Abdul Hafeez Shaikh met the new IMF Managing Director Krsitalina Georgieva and senior IMF officials in the United States. 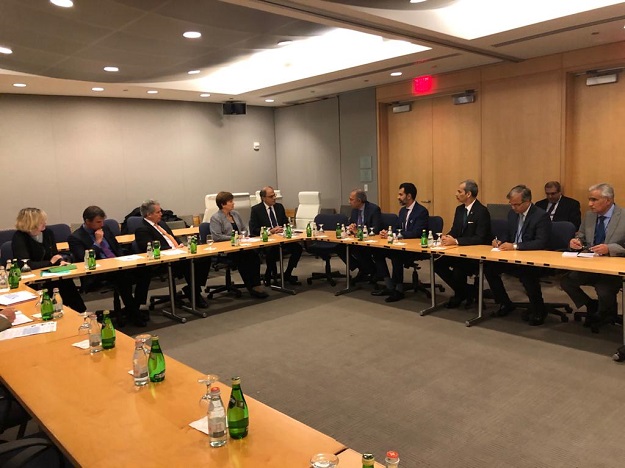 Georgieva said the IMF recognised that tough decisions were being made and implemented to stabilise Pakistan’s economy. She appreciated the commitment of the PTI-led government and assured the Pakistani delegation of the IMF’s continued support for successful implementation of reforms.

Economy on the right path, Hafeez Shaikh tells US investors

Dr Shaikh congratulated the new MD on her appointment and presented an overview of the implementation of the IMF programme.

He said reforms initiated under the IMF programme were demonstrating positive outcomes and the first-quarter results indicated that Pakistan’s economy was on the path to stabilisation. 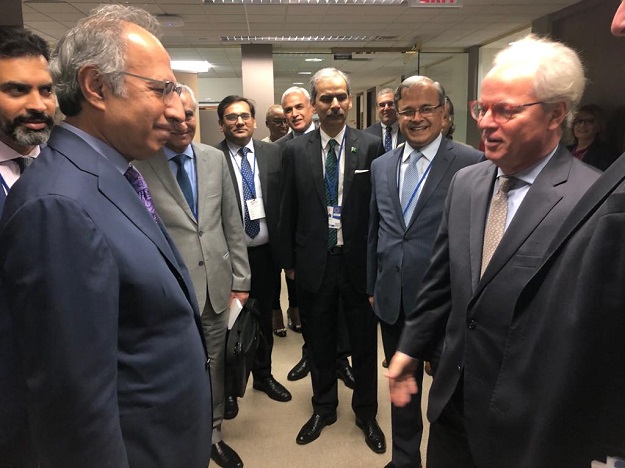 Trotsenburg noted that Pakistan was among the World Bank’s largest partners and beneficiaries of the International Development Association (IDA).

He urged Pakistan to make optimal use of the available World Bank resources and assured Dr Shaikh of continued support for Pakistan’s development. 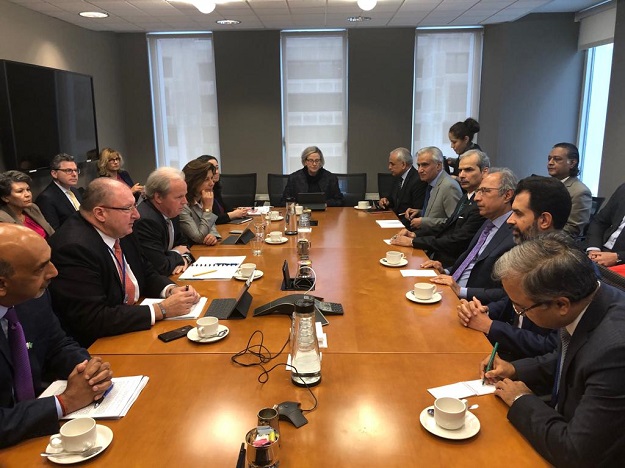 Dr Shaikh congratulated the new MD on his appointment and appreciated the World Bank’s support to Pakistan.

The PM’s adviser highlighted the government’s focus on expediting the rollout of WB projects and detailed the actions being taken in this regard.