Everytime I see a flash, it takes me back to my mother's death: Prince Harry

Everytime I see a flash, it takes me back to my mother's death: Prince Harry

Earlie­r the Prince had also said his wife is fallin­g victim to the press just like his mother did
By Entertainment Desk
Published: October 19, 2019
Tweet Email 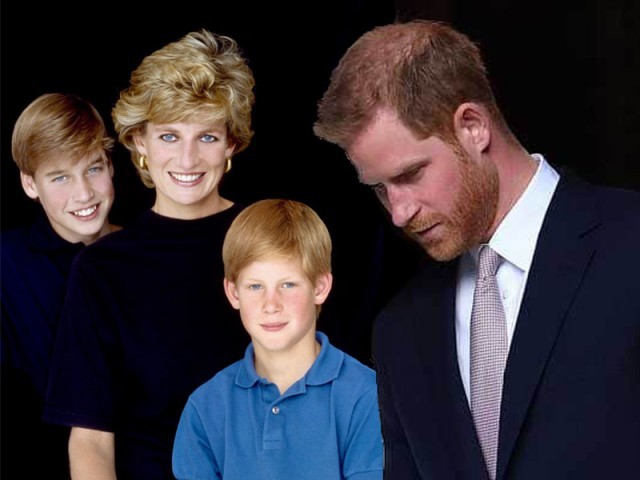 In an interview with Tom Bradby on ITV, the Duke of Sussex, Prince Harry opened up about his paranoia with the press, in the verge of which he expressed how every camera flash reminds him of his mother’s death.

The Duke had also revealed earlier that he felt his wife, Meghan Markle, was falling victim to the same powerful forces that Princess Diana did (criticising the UK’s tabloid press). He called it a “ruthless campaign” against the Duchess of Sussex, claiming that “history is repeating itself.”

“I lost my mother and now I watch my wife falling victim to the same powerful forces.” 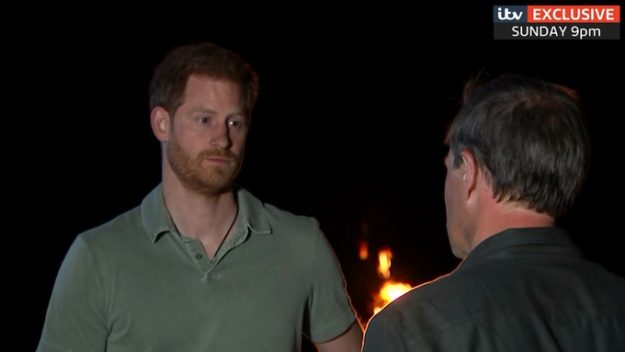 However, recently the Prince confessed how his mind takes him back to 1997, when he was questioned about how it feels to be living in the spotlight.

Initially when questioned about whether he is in peace yet about the death of Diana 22 years ago, the duke, who was 12-years-old at the time, claimed that his pain was still a “wound that festers.”

His interview is also a part of the documentary for ITV, filmed during the royal couple’s visit to Africa, which was a 10-day tour. During which, the Prince followed in his mother’s footsteps and expressed how his entire motive is to finish what his mother started.

The documentary is titled, “Harry and Meghan: An African Journey”, during the one hour of which the Prince says, “Being here now, 22 years later, trying to finish what she started, will be incredibly emotional. But everything I do reminds me of her. But as I said, with the role, with the job and the sort of the pressures that comes with that, I get reminded of the bad stuff, unfortunately.”

The documentary will be aired on ITV at 9 pm on Sunday.

Have something to add to the story? Share in the comments below.
Read more: ITV , Meghan Markle , Prince Harry