Drop comes mainly on back of spike in financ­e cost
By ​ Our Correspondent
Published: October 19, 2019
Tweet Email 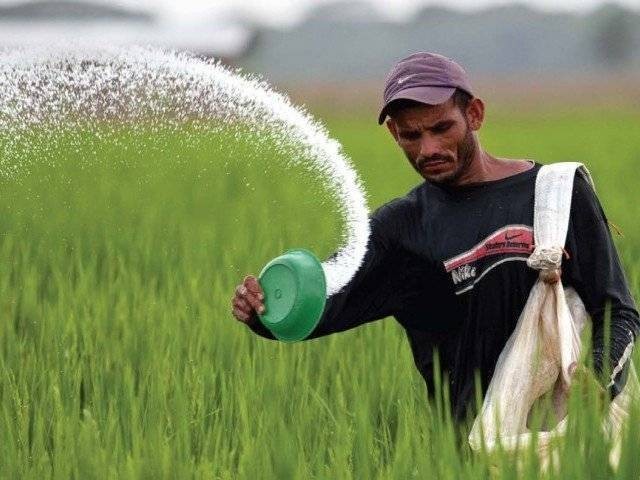 KARACHI: Engro Fertilisers’ profit declined 34.7% to Rs3.3 billion in the quarter ended September 30, 2019 mainly on the back of a spike in finance cost.

The company had reported a profit of Rs5.1 billion in the corresponding period of previous year, according to a notice sent to the Pakistan Stock Exchange on Friday.

The company’s earnings per share (EPS) fell to Rs2.49 in the Jul-Sept 2019 quarter compared to Rs3.82 in the corresponding period of last year.

“The company stated in its briefing that volumetric sales decreased during this quarter,” said Topline Securities’ analyst Sunny Kumar. “Higher gas cost was the main reason behind the decline in profit during the quarter.”

In July, gas prices were hiked for the fertiliser manufacturers but the company did not pass the impact on to consumers expecting the government to withdraw the gas infrastructure development cess (GIDC), he said.

The government announced the withdrawal of the cess but it backtracked on the decision following a massive public backlash. During the Jul-Sept quarter, the company recorded turnover of Rs27.1 billion against Rs28.1 billion in the same quarter of 2018.

Cost of sales of the fertiliser manufacturer remained almost unchanged at Rs18.3 billion. Gross profit fell to Rs8.8 billion in the quarter against Rs9.9 billion in the same quarter of 2018.

The company saw its finance cost surge to Rs1.2 billion in the Jul-Sept quarter compared to Rs534 million last year.

Finance cost of Engro Fertilisers increased because the State Bank of Pakistan hiked the benchmark interest rate to 13.25%. The company had previously made foreign borrowing which enhanced manifold following rupee devaluation against the US dollar coupled with the hike in interest rate.

“The company recorded a 32% rise in freight cost due to the laws recently introduced by the government,” said Kumar.

IMF sidesteps clash with US over funding