‘ICC has not put Amir’s issue aside’

‘ICC has not put Amir’s issue aside’

ICC offici­al added that there was every possib­ility of Amir’s ban being extend­ed, if he is found guilty.
By Fawad Hussain
Published: July 12, 2011
Tweet Email 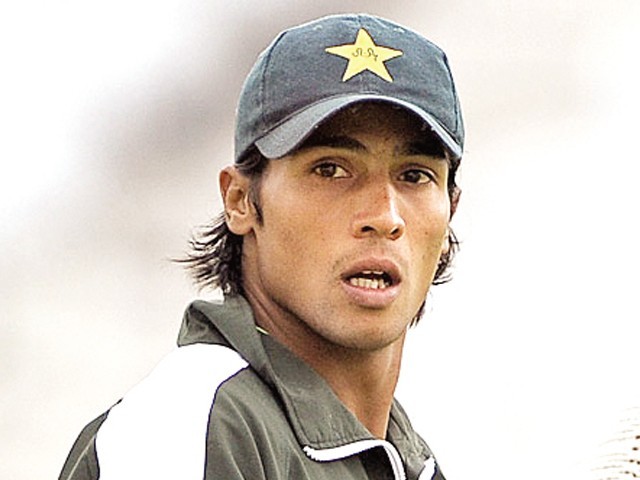 The ICC has confirmed it was still continuing the investigation on Amir. PHOTO: AFP

While over a month has passed since Mohammad Amir allegedly breached his five-year ban by playing a club match in Surrey but the International Cricket Council (ICC) has not put the matter aside and is continuing the investigation on the 19-year-old’s involvement.

Amir was handed a five-year ban from all cricketing activities over his role in the spot-fixing scanadal, along with former Pakistan captain Salman Butt and fast-bowler Mohammad Asif.

Following his alleged breach, the ICC launched an investigation, but Amir was quick to defend himself by saying that he believed he was playing a local match, without any payments, and would not breach the ban.

However, the ICC, not convinced with the fast-bowler’s explanation, is conducting an inquiry that also involves the England and Wales Cricket Board (ECB) and Surrey officials.

“The matter isn’t closed,” an official close to the case told The Express Tribune.

“The inquiry being conducted also involves ECB and Surrey officials along with the players who were involved in the match.”

The official added that there was every possibility of Amir’s ban being extended, if he is found guilty.

“The ICC won’t be lenient this time with Amir who was also warned earlier. There’s a strong possibility of extending the ban on him.”

However, the official added that no time-frame can be given on the outcome of the investigation and a decision may be reached after holding  a hearing with the fast-bowler.

The ICC had earlier issued a warning to Amir after he featured in a match at the Pindi Stadium in January, involving local teams of Rawalpindi.

Meanwhile, the ICC has confirmed it was still continuing the investigation on Amir.