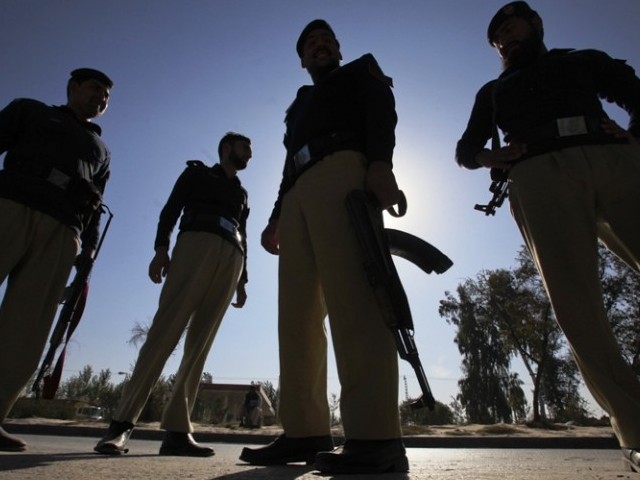 ISLAMABAD: With community support, the key ingredient for effective policing, police officers were directed to strengthen their relations with community members as part of a friendly police ecology and to eradicate crime.

This was directed by Operations- DIG Waqaruddin Syed as he addressed a meeting at the Rescue 15 office.

DIG Syed exhorted officers to conduct meetings with traders, notables, social activists and retired officials in their respective areas and to public complaints to address them through coordinated efforts.

By adopting a professional approach towards resolving public problems, the citizens’ trust in the police would be restored and community policing would be ensured, he added.

He also asked all police officers to hold meetings with parents of lost and abducted children, provide them with psychological support and inform them about efforts being made to recover their children.

He directed to ensure immediate and free registration of First Information Reports (FIRs) at police stations as no sluggish attitude would be tolerated in this regard.

“Bikes being driven without documents should be impounded and shifted to police stations while strict action should be taken against vagabonds,” he directed.

The Operations-DIG asked the Investigation- SP to conduct meetings with SDPOs, SHOs and investigation officers about crime cases of heinous nature in their areas and directed them to submit progress reports on each case. No laxity should be tolerated in this regard, he added.

He directed for strict patrolling and vigilance to ensure effective policing and directed a special crackdown against criminal elements including absconders.

For this purpose, he said that a special form has been distributed amongst patrolling officers to fill with how many motorbikes, vehicles and suspects have been checked by them during day duty and night duties.

He said it was the prime responsibility of police officials to ensure protection to the lives and property of the citizens.