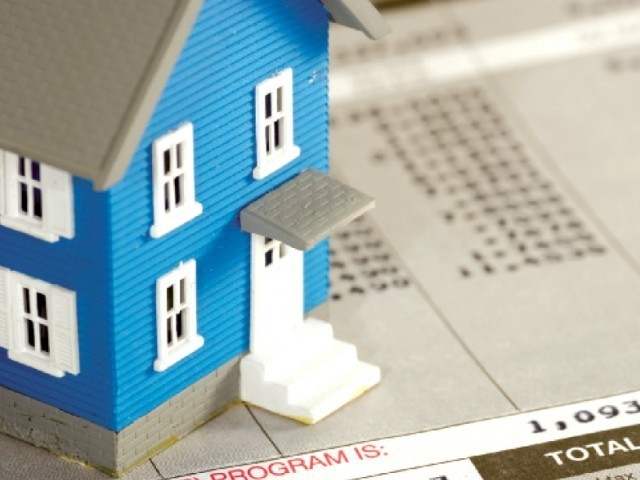 LAHORE: Punjab Chief Secretary Yousaf Naseem Khokhar on Tuesday ordered all the deputy commissioners to complete the task of identifying benami properties in their districts by December 31 after a three-month extension in an earlier deadline by the federal government.

He issued these directives while presiding over a video-link meeting of deputy commissioners at Civil Secretariat. The meeting reviewed steps being taken for identifying bemani properties, controlling prices and smog, usage of funds for uplift projects and timely resolution of complaints referred by Overseas Pakistanis Commission Punjab and Pakistan Citizen Portal.

Speaking at the meeting, the Chief Secretary said the issue of benami assets undermines Pakistan’s interests at international level and the task of identifying such properties should be carried out considering it a ‘national responsibility’. He added that people’s cooperation should also be sought through wide publicity for making this national campaign a success. He asked the authorities concerned to keep close liaison with Federal Board of Revenue (FBR) to achieve the desired goals, besides submission of a progress report regularly.

Issuing instructions to ensure availability of daily use commodities on fixed prices, the chief secretary said the provision of relief to the common man was the top priority of the government and no one would be allowed to fleece the masses. He directed authorities concerned that crackdown against profiteers and hoarders be continued indiscriminately across the province.

He also directed the price magistrates to be more active.

The CS issued directions regarding the implementation of SOPs to combat smog and timely completion of development schemes in districts. He mentioned that overseas Pakistanis are an asset for the country; their complaints must be resolved on a priority basis. He asked the deputy commissioners to ensure their presence in meetings of overseas Pakistanis committees set up in districts and early disposal of pending complaints.