'Empathise with people having mental illnesses'

'Empathise with people having mental illnesses' 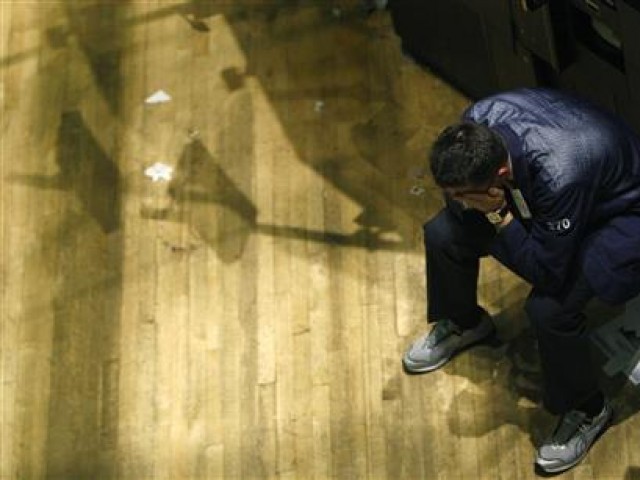 KARACHI: A panel comprising people from different walks of life shed light on the stigma associated with mental illnesses and its resulting challenges as well as ways to deal with mental disorders, during a session organised by The Second Floor (T2F), in collaboration with ReliveNow, on Sunday. The programme was organised as a part of the ‘Kehdo’ campaign, to commemorate World Mental Health Day.

Speaking on the occasion, panelists highlighted coping mechanisms to deal with suicidal thoughts and symptoms of various mental illnesses and emphasised the need to raise awareness about mental disorders and show empathy towards people suffering from mental challenges.

Speaking on the occasion, consultant psychiatrist Dr Waseem Ikram Alvi explained that multiple factors can lead to depression and anxiety in an individual and ultimately force them to end their lives. “People are unique and tend to behave according to their personalities hence anxiety and depression affect individuals in different ways,” he said. “Genetic causes, relationship issues, unemployment, drug abuse, violation of basic rights and other environmental effects are major causes of depression and can pave the way for suicide. It is important to identify warning signs and difference of attitude in a person to assess the overall wellbeing,” he continued. “Basic warning signs include loss of interest in daily activities, sleep and eating disorders, isolation and feelings of hopelessness, emptiness and self-loathing.”

Talking about an individual’s wellbeing and psychological state of mind, the University of Karachi’s Psychology Department Chairperson Professor Dr Qudsia Tariq stressed that a person’s sense of self and outlook towards life is greatly dependent on physical, emotional, spiritual and psychological needs. “Most people become prone to mental illnesses due to various factors including fear of judgment, [high] expectations, competitive environments, and other concerns,” she maintained. “We do not appreciate ourselves and some of the pressures are self-inculcated. If we and try to develop a positive approach [towards life’s challenges], things can start getting better.”

Underscoring the need to be more empathetic towards people with mental illnesses, stand-up comedian and mental health advocate Shehzad Ghias Shaikh urged the older generation to be more understanding. “If a child says he’s depressed, he should be taken seriously rather than getting shunned or he would stop coming to you,” he said. “There is a need to empathise with the victims instead of blaming them.”

Talking about the role of arts in dealing with mental illnesses, Shaikh, who has been diagnosed with clinical depression, says that creative activities certainly help in dealing with depression. “Comedy itself is very cathartic and performing arts provide some sort of relief from the unwanted state,” he affirmed.

Emphasising the role physical fitness plays in the overall wellbeing of a human mind, Fitnasium Studio founder and fitness enthusiast Aisha AJ says that listening to and providing emotional support to victims of depression is important. “I have counseled people just by listening to them and it makes a great deal of difference. And exercise is also a powerful tool to deal with anxiety, depression, ADHD and other mental challenges,” she said. “Coping mechanisms to deal with panic attacks, obsessive thoughts and disorders should be adopted and taught to the people.”

The participants of the discussion also talked about the roles of psychiatrists, psychotherapists, and psychologists, and affirmed that only psychiatrists are authorised to prescribe medicines.