Says he is receiv­ing death threat­s from the accuse­d
By ​ Our Correspondent
Published: October 12, 2019
Tweet Email 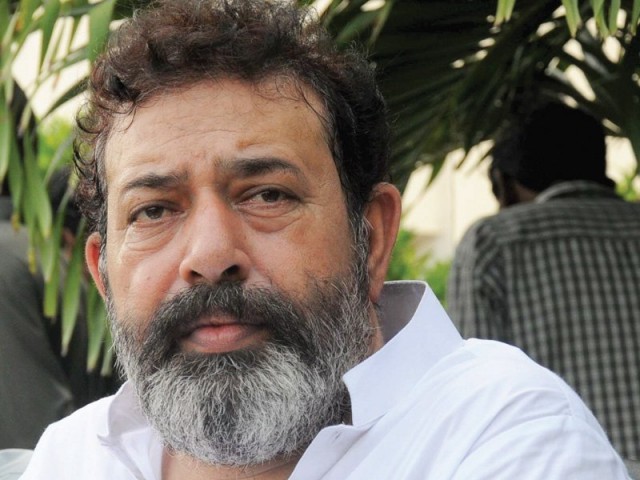 KARACHI: The assistant prosecutor refused on Friday to proceed with the hearing of former SP Chaudhry Aslam’s murder case. An anti-terrorism court (ATC) was hearing the case at Karachi Central Jail.

Accused, Zafar alias Saeein and Obaid alias Abi, who are associated with a banned outfit, Tehreek-e-Taliban, were produced before the court. The assistant prosecutor general refused to proceed with the hearing claiming that his life was under threat.

“I am receiving death threats from the accused. I have sent a letter to the prosecutor-general requesting the appointment of a special prosecutor general and provision of security,” said the government lawyer, while praying the court to adjourn the hearing till he receives a reply.

The court accepted his request and adjourned the hearing till October 15. Statements of 26 witnesses have been recorded so far in the case, while Tehreek-e-Taliban Chief Mullah Fazalullah and Shahidullah Shahid have been declared absconders by the court.