It was PM’s desire for peace with India which earned him the title, says Prof S Abdall­ah Schlei­fer
By News Desk
Published: October 8, 2019
Tweet Email 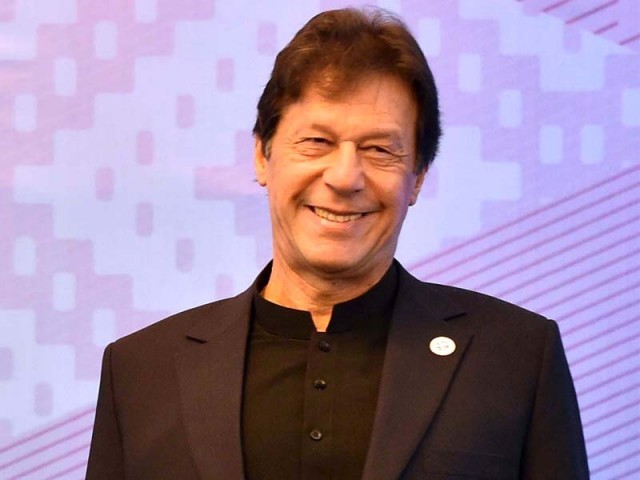 Jordan’s Royal Islamic Strategic Studies Centre named Prime Minister Imran Khan as its “Man of the Year” in its recent list of the most persuasive Muslims in the world.

The centre is an autonomous research entity with the Royal Aal al Bayt Institute for Islamic Thought in Jordan.

“If The Muslim 500 was in print back in 1992 and I was the Chief Editor then, I would have nominated Imran Khan as our Muslim Man of the Year because of his brilliant performance in cricket, which culminated in Pakistan winning the 1992 Cricket World Cup — a sport I have always admired for its combination of elegance and intense competitive play,” said Professor S Abdallah Schleifer, a Professor Emeritus of Journalism in the American University in Cairo, who chose Imran Khan winner of the title. 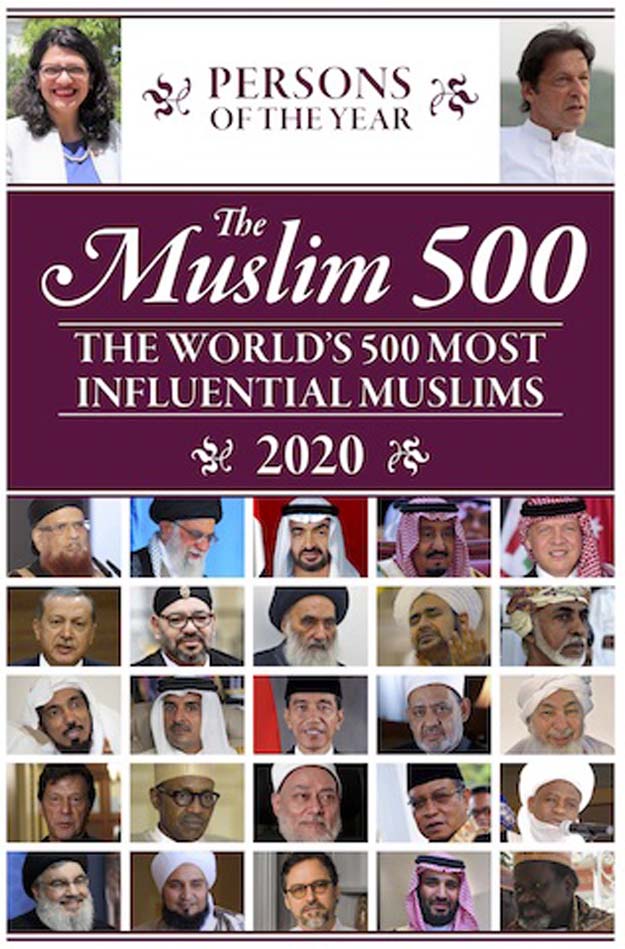 Schleifer was quick to add that Imran’s role in cricket was not the only criteria for him being bestowed with the title. He said he was also impressed with Imran launching a successful fundraising campaign to establish a hospital devoted to both the care of cancer victims and its research.

“This was his magnificent response to the loss of his mother to cancer in 1985 and given Imran’s extraordinary popularity with Pakistanis both at home as well as among the large number of Pakistani expats – along with his own, no doubt, generous personal contribution — he raised sufficient funds so that by 1994, the Shaoukat Khanum Memorial Cancer Hospital opened its doors in Lahore whereby 75 percent of its patients receive free-care,” he added.

However, it was PM Imran’s desire for peace with neighbouring India which earned him the title, Schleifer said.

Imran assumed the office of prime minister last year after devoting 22 years of his life to building an opposition political party that was committed to reform and confronting civilian political establishment over the issue of embedded corruption and mismanagement, the report said.

This and his other accomplishments, professor Schleifer says, are detailed in the biography that accompanies his ranking (Number 16) in the latest edition of The Muslim 500.

“But what is particularly to his credit is that upon taking office in August 2018, Imran made it quite clear that one of his top priorities was to work for lasting peace with India,” he said.

In his first televised broadcast as the premier of the country, Imran addressed not just the people of Pakistan and the world, but India in particular. At the time, he’d said that Pakistan wanted lasting peace with India and “if it took one step forward, we would take two steps.”

A meeting between the foreign ministers of both the countries was arranged on the sidelines of the UN General Assembly in September 2018, but India cancelled the meeting.

“Imran says that while all his efforts to start a dialogue were rebuffed by India, he and his cabinet assumed that Modi’s increasingly hard-lined positions and his rhetoric against Pakistan were aimed at whipping up a nationalist frenzy among the Indian voters with an eye to the Indian elections,” Schleifer said.

“This is Imran Khan’s great dilemma— how do you make a much desired lasting peace with a nation governed by those who have neither interest nor need to make a lasting peace with Pakistan, and against whom any form of war would be hopeless,” he concludes.