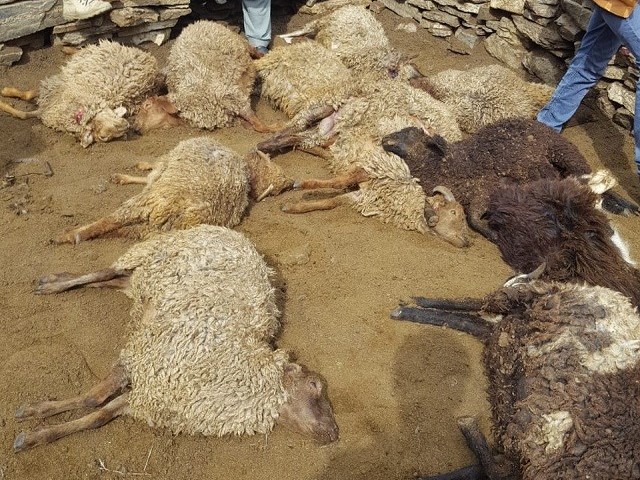 GILGIT: A snow leopard has killed at least 25 sheep and goats as the wild cat went on a rampage in the remote Bar Ter village of Nagar Valley in Gilgit-Baltistan (G-B).

The attacks took place on Saturday night and have stirred panic in the mountainous region, where domestic animals are precious resources for farmers. 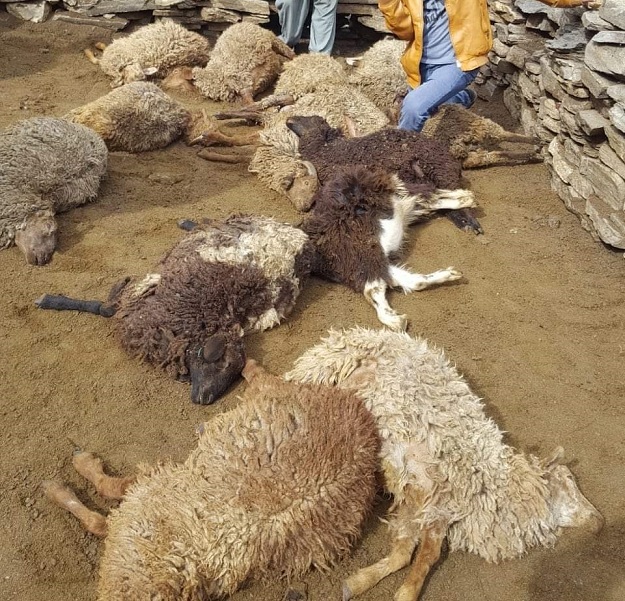 “This happened in the dead of night and we found the animals in the morning. A total of 25 animals were killed by the snow leopard; we had to slaughter a few others that were badly injured,” Shamsher Ali, a local farmer, told The Express Tribune.

Locals believe the wild cat comes down from its mountain den and have now set up a community watch to keep a lookout.

“This is an unfortunate development and the loss is immense for the community,” Hussain Ali, a member of the Snow Leopard Foundation (SLF), said in a conversation with The Express Tribune. 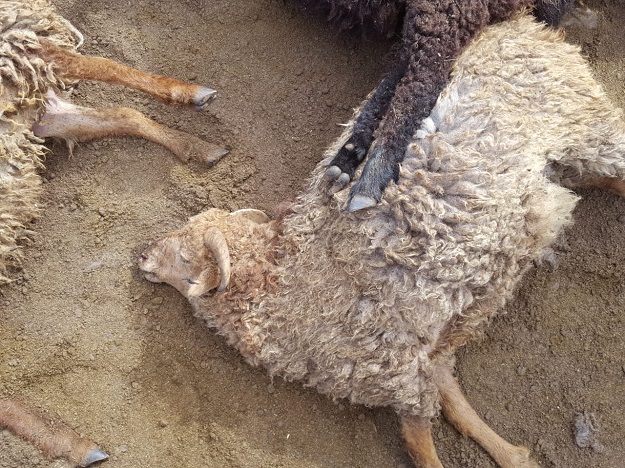 “The SLF is in contact with the community members and we are looking to devise strategies to avert such incidents in the future.”

One possible precaution, he added, could be fencing off areas that are found to be particularly vulnerable. 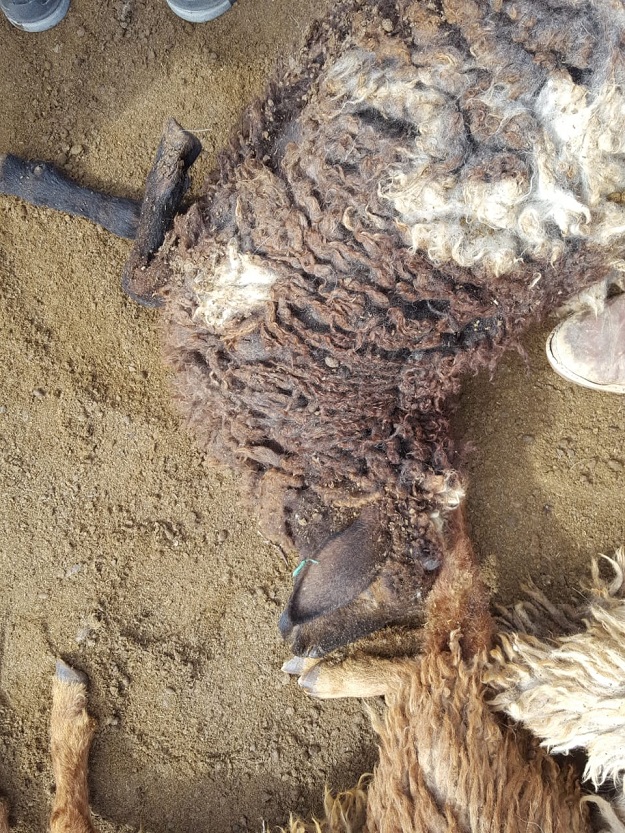 “More areas found to be vulnerable to leopard attacks will also be included in the scheme over the coming years,” said Ghaznavi.

Areas that are vulnerable to attacks would be included in the scheme, he added.

According to a study by WWF-Pakistan, the snow leopard is heading towards extinction as climate change has wreaked havoc on its natural habit.

Estimates place the current number of snow leopards in Pakistan between 200-400.