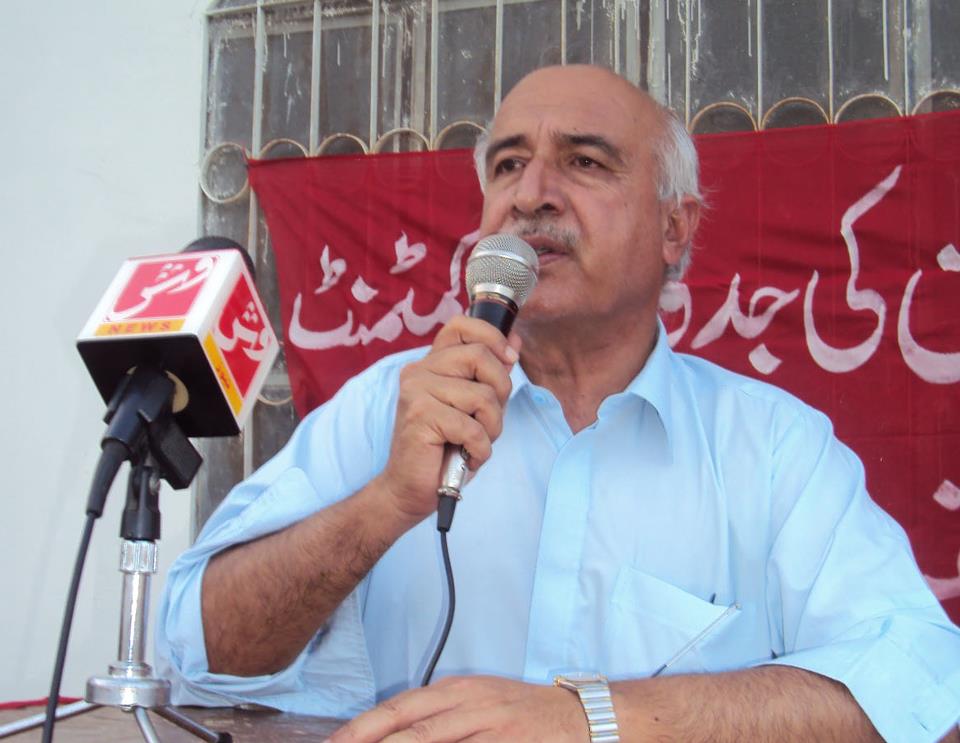 QUETTA: The National Party (NP) on Sunday staged a protest on Quetta-Karachi Highway against the proposed establishment of National Coastal Development Authority, saying that the federal government’s “unconstitutional” move was aimed at usurping the rights of Balochistan.

“Twelve nautical miles fall under the jurisdiction of the Balochistan government and the province has rights over its coastal strip,” said NP President and former chief minister Dr Abdul Malik Baloch while addressing the protesters.

“However, the federal government wants to occupy the coastal belt of Sindh and Balochistan through the unconstitutional new coastal authority,” he added.

The NP president said 80% of people in Balochistan would be deprived of their livelihoods if the authority was established and his party would not allow anyone to snatch the rights of the province’s people.

Vowing to challenge the move in the Supreme Court, the NP president urged the federal government to refrain from taking any step that would create more differences between the Centre and Balochistan.

Other NP leaders, including Jan Buledi, Ayoub Qureshi and Tahira Khursheed, also participated in the protest and spoke on the occasion.

“Unfortunately, nationalist parties, which have been claiming that they are defending Balochistan’s resources, are silent over the proposal,” he added.

The protesters also chanted slogans against the illegal occupation of land owned by the poor residents of Khuzdar. They demanded that the Khuzdar deputy commissioner should take immediate action against the land grabbers.

The BNP-M leader said the federal government was trying to bring Gwadar under federal control by establishing the authority and that was not acceptable to the people of Gwadar and their representatives.