Former presid­ent claims India was forced to seek US mediat­ion during armed confli­ct back in 1999
By Waqas Ahmed
Published: October 6, 2019
Tweet Email 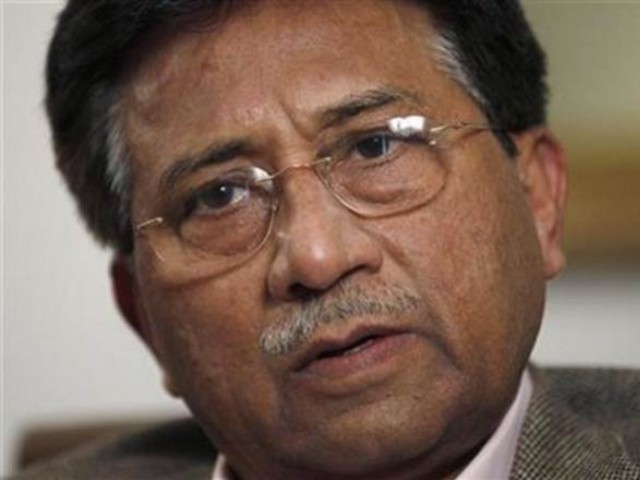 ISLAMABAD: All Pakistan Muslim League (APML) Chairman Pervez Musharraf has cautioned New Delhi against war rhetoric against Pakistan, saying that India should not forget what the lesson taught to them in the Kargil war.

The former military ruler was addressing party workers on the APML’s founding day in Islamabad via telephone from Dubai on Sunday.

He said that Pakistan’s desire for peace should not be seen as weakness, adding,”The Pakistan armed forces are ready to give a befitting response to any Indian misadventure.”

Musharraf slammed Indian politicians and military commanders for ramping up tensions between the two nuclear-armed neighbours with their “irresponsible statements.”

He referred to the battle of Kargil back in 1999, in which he claimed  India was compelled to seek US mediation to end the conflict.

The former president said Kashmir is in the blood of Pakistani nation. “We  will continue to stand by our Kashmiri brethren no matter what.”

Commenting on the rumours of his deteriorating health, Musharraf said that he suffers from amyloidosis and is on medication for it in Dubai

It is a rare disease caused by the build-up of an abnormal protein called amyloid in organs and tissues in the body.

The APML chief also announced the appointment of Mehreen Adam Malik as the party’s secretary general after consultation.

She also addressed the gathering, saying the treason case against the party chief is baseless. “Our leader [Musharraf] has served Pakistan for almost 46 years now…If he’s a traitor then we all are.”