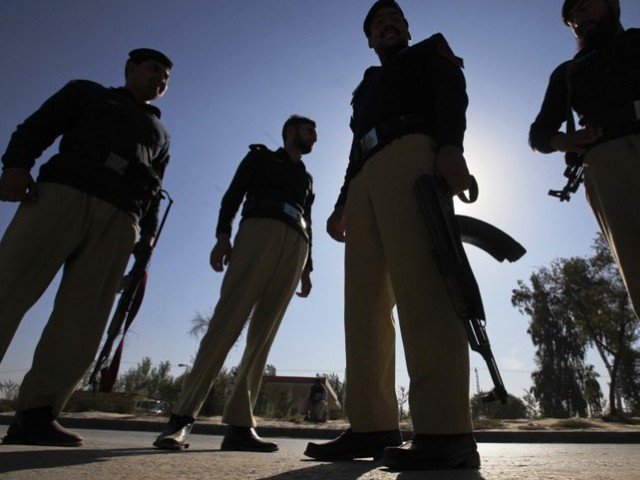 RAWALPINDI: The Rawalpindi Police has chalked out a security plan to ensure security for traditional and licensed the processions on the occasion of Chehlum.

The police will maintain the same security arrangements as Muharram and ensure a timely start and culmination of all processions.

Tents for Chehlum processions. The CPO was informed that 34 processions would be taken out including 26 traditional and eight licensed.

CPO said that Standard Operating Procedures (SOPs) issued by the Interior Ministry should be followed, as they were followed in processions during Muharram.

The CPO said that the same model should be followed in Chehlum procession by taking District Peace Committees (DPCs) and people from different walks of life in confidence for creating cooperation and harmony.

Moreover, he instructed that there should be a special check on people named in the fourth schedule or members of banned outfits who were involved in miscreant actions during the sensitive period. He added that if any such individuals violated the law, cases should be registered against them under sections of anti-terrorism of National Action Plan (NAP).

Police barred from setting up pickets

Following reports of police high handedness, the CPO has banned Rawalpindi Police from setting up pickets, stopping cars, bikes and frisking people without any reason.

While addressing a meeting of divisional SSPs, SPs, SDPO and SHOs at Rawalpindi Police Lines on Thursday, the CPO said that the measure was adopted due to several public complaints.

Police pickets were also removed in the past as citizens were facing difficulties because of them.