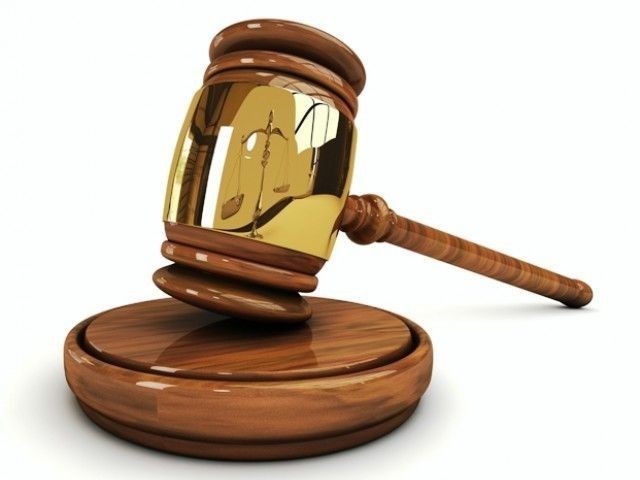 QUETTA: A court on Wednesday heard a case of alleged kidnapping involving Balochistan Minister for Science and Information Technology Sardar Abdul Rehman Khethran and his son.

When the additional sessions court started proceeding of the case, the defense counsel filed an application, seeking exemption for the minister and his son from appearing before the court.

The court later adjourned proceedings till October 9 as the prosecution failed to present witnesses. It directed the authorities to insure appearance of the witnesses in the next hearing.

A model court in Quetta on Wednesday also sentenced a man to 25-year-imprisonment in a double murder case. Ali Ahmed was accused of killing his wife and another man in Manu Jan road using an axe.