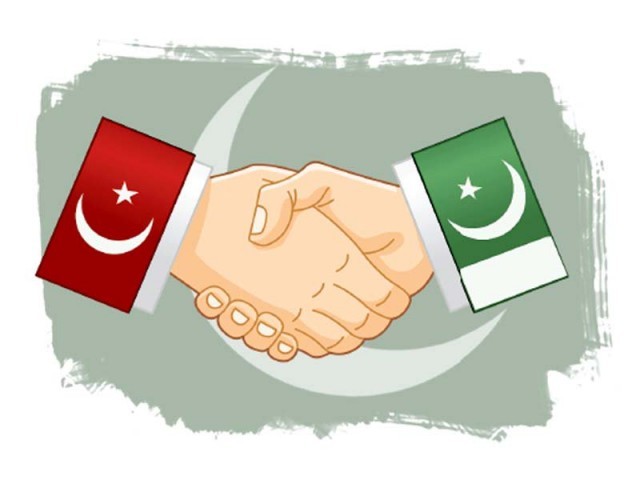 ANKARA: Turkey believes standing by Pakistan on the issue of Kashmir is its duty, the Turkish parliament speaker said as the lawmakers opened their third legislative session of the year in the capital Ankara on Tuesday.

Speaker Mustafa Sentop told the parliamentarians that the Turkish nation condemned state terrorism carried out by Israel in Palestine and reiterated that that people stand by “brotherly Palestine”.

Indian-Occupied Kashmir has been facing a clampdown since August 5, when the New Delhi revoked Article 370 of the Constitution, which conferred it a special status. Hundreds of people, mostly politicians, have been detained by authorities since then.

“Our nation has not forgotten the friendship of Indian Muslims,” Sentop said, referring to the support of Indian Muslims to the Turkish War of Independence about a century ago. He added that the Turkish nation condemned state terrorism carried out by Israel in Palestine.