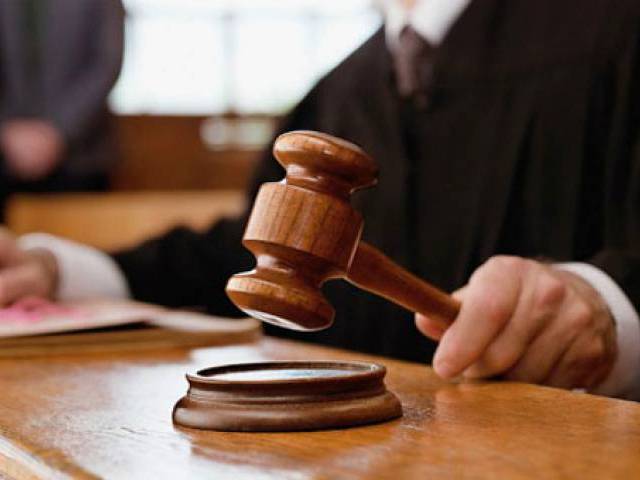 KARACHI: A special anti-terrorism court (ATC) ordered on Wednesday to ensure the presence of the petitioner’s counsel, Salahuddin Panhwar, under any circumstances, at the next hearing of the Naqeebullah murder case.

The ATC no.3 was hearing the murder case at the Karachi Central Jail.

During the hearing, jail officials presented the accused, including the former SSP of Malir, Rao Anwar, DSP Qamar and others, before the court. Eyewitness in the case, Muhammad Qasim, also appeared before the court, however, the hearing was adjourned due to Panhwar’s absence.

Qasim requested the court not to cross-question him due to his ill health and the absence of Panhwar. The government prosecutor supported his stance, for which he was criticised by the counsel for the accused.

Moreover, the court also expressed annoyance over Panhwar’s absence. The assistant lawyer informed the court that he was busy with another proceeding at a model court. To this, the court remarked that an assistant lawyer should have presented the case if Panhwar was attending another hearing.

The court adjourned the hearing till October 8.