The 150-year-old water supply system is left in a dilapi­dated condit­ion by the author­ities
By Syed Ashraf Ali
Published: October 3, 2019
Tweet Email 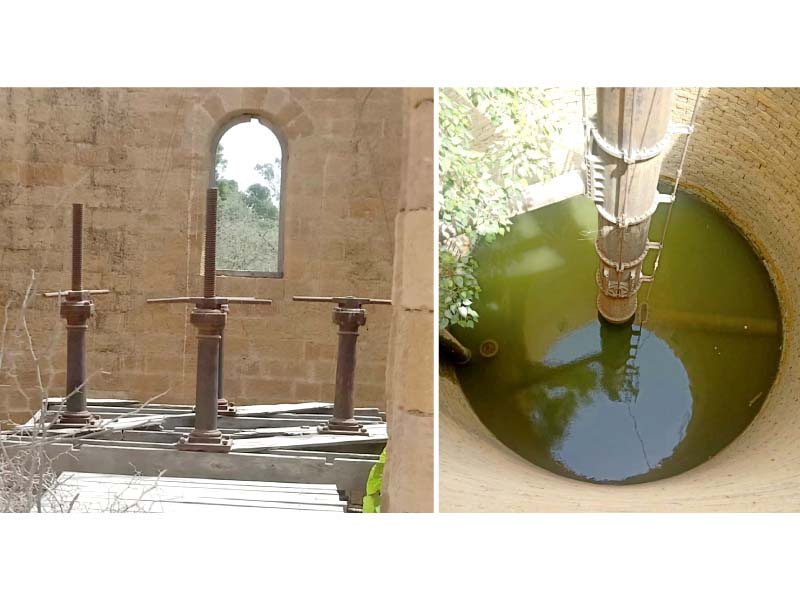 During British rule, around 16 wells were built around the Malir River, while expensive filtration galleries - structures built to expedite the transfer of water to or from the soil - were also constructed for an interrupted supply of water to the city. PHOTOS: EXPRESS

KARACHI: Owing to the negligence and lack of interest on the part of the Sindh government, the Karachi Water and Sewerage Board (KWSB) and other institutions, Karachi’s very first water supply system – which holds historical value as it was built by British engineers before the creation of Pakistan – has been left in a derelict condition.

A historical account shows that around 150 years ago, the British dug 15 wells alongside the Malir River at Dumlottee to ensure the smooth supply of water to the city.

Although the ancient conduit system was effectively utilised in the past, to supply water to various parts of Karachi, at present, only one well is functional which supplies 500,000 gallons of water to Gadap Town on a daily basis. The Dumlottee Conduit receives water from the Keenjhar Lake. 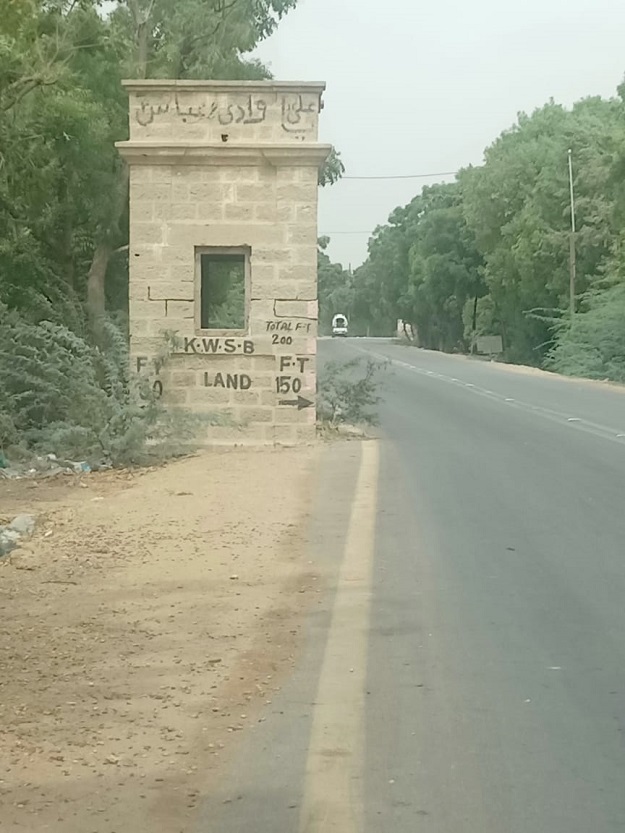 Destruction of the system

Illegal sand mining from riverbeds by the sand and gravel mafia, which unfortunately continues under the guard of the police and influential political figures, not only ruined the infrastructure but also caused environmental issues like erosion and destruction to the aquatic ecosystem in an around the Malir River.

What’s more, the anti-environmental activity also caused the contamination of underground freshwater reserves and pushed the water levels deeper into the earth to mix it with saline water, thus making it unfit for consumption.

After the recent spell of rains, the level of underground water around Malir River rose once again, which enabled farmers of Malir and Gadap towns to irrigate their lands through the conduit’s wells and tube wells.

Speaking to The Express Tribune, a resident of Gadap Town shared that prior to the rains, the water from the conduit had become contaminated because of sand mining.

“Although the rains neutralised the salinity of water, local people of Gadap Town have begun to use the water even for drinking purposes without sending it for a laboratory test,” he said. “The KWSB should immediately test the water and create public awareness about its consumption before some untoward incident takes place.”

According to irrigation experts, if several wells of the conduit system are reconstructed, it could ensure the supply of 15 to 20 million gallons of water to Karachi on a daily basis. To this end, the KWSB has been making efforts for the past seven years. However, the Sindh government did not approve the project, thus keeping the citizens of Karachi deprived of an effective water supply via the old system.

In fact, until the 1970s, Karachi used to receive 20 MGD water via the system but the supply gradually began to decline before coming to a near halt – all because of sheer neglect.

During British rule, development works were carried out in the conduit in two phases. Some sixteen wells were built around the Malir River, while expensive filtration galleries – structures built to expedite the transfer of water to or from the soil – were also constructed for an interrupted supply of water to the city. 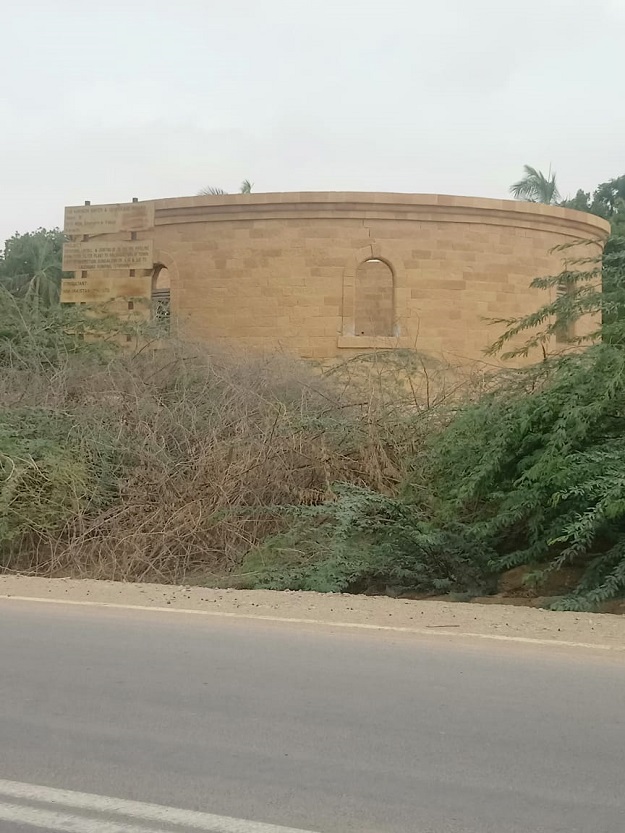 In the first phase, wells were dug and built near the river at Dumlottee in 1881, under which five million gallons of water was supplied to Karachi Cantonment every day.

The second phase of the construction was started in 1923, under which new wells were built and 15 million gallons of water was supplied to the city. Records show that 16 wells were built at Dumlottee to supply 20 MGD of water to Karachi and a 32-kilometre conduit was also built. This sturdy construction still exists and considered a historic heritage via which water can be supplied to various parts of Karachi if the authorities pay attention to it and consider its reconstruction.