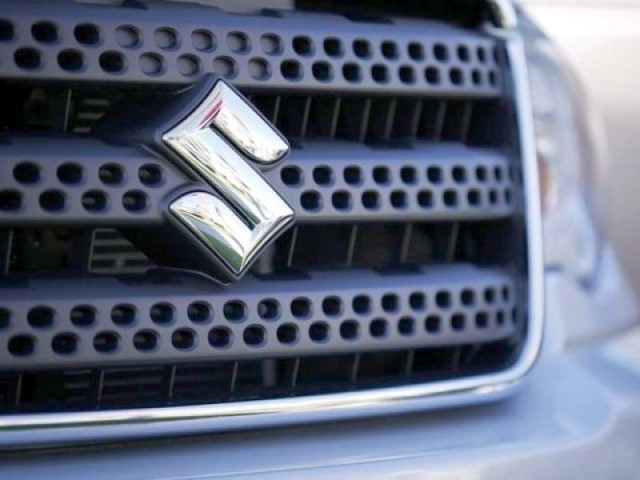 KARACHI: Taking advantage of high sales, Pak Suzuki Motor Company has raised prices of its Alto 660 model by up to Rs85,000 to compensate for its dwindling revenue.

“The company has compensated its negative books by increasing the price of its Alto model which is selling the most,” said Sabir Shaikh, an auto dealer in the Saddar market.

Pakistan’s auto market is facing an acute slump. Of the three Japanese carmakers – Indus Motor, Honda Atlas and Pak Suzuki – the Alto 660 producer posted a loss while the other two recorded lower profits.

As far as Suzuki bikes were concerned, they were high-end bikes and many small-engine users were now switching to these bikes after experiencing Chinese 70cc engines and their low quality, Shaikh remarked.