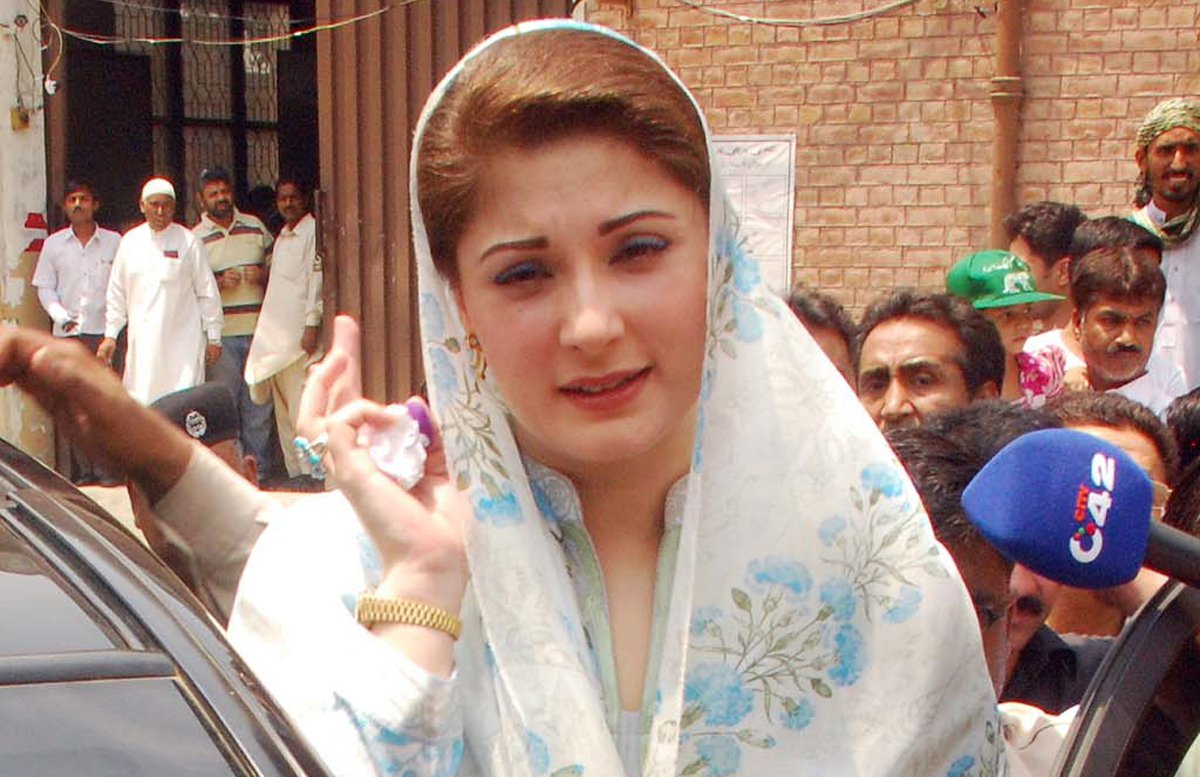 As proceedings commenced before the bench headed by Justice Ali Baqar Najafi, the lawyer of Maryam Nawaz told the court that NAB has no authority to initiate inquiries against companies without permission of the commission under the Securities Exchange Commission Pakistan (SECP) Act 1997. He submitted that Maryam Nawaz and her family were being politically victimised. To this, the bench issued a notice to NAB for October 14.

Petitioner Maryam Nawaz contended that her family had always been politically victimised at the hands of anti-democratic forces. She maintained that these forces had been using the conventional weapons of colonial rule, such as misusing the law through law enforcing agencies. She asserted that her family, regardless of the situation, had stood the test of time.

She told the court that she felt proud in submitting that despite ruthless misuse of law and so-called accountability, no case of any personal gain at the expense of the public exchequer could ever be sustained against three times premier Nawaz Sharif.

She also expressed her dismay over the alleged ‘partial role’ of Joint Investigation Team probing Panama and assets beyond known sources of income case.

She implored the court that her family was being made the subject of political victimisation. She submitted that the NAB laws were misused for her arrest in Chaudhry Sugar Mill’s reference.

She contended that the assumption of jurisdiction, issuance of call up notices and proceedings in pursuance thereof were prompted by malafide intention at the behest of the government for political vendetta and considerations extraneous to law.

She contended that the complex and voluminous record, the release of the petitioner on bail would allow her to prepare her defence to avail the right of fair trial guaranteed by the Constitution.

She requested the court to grant her ad-interim post-arrest bail till the decision of this instant petition.