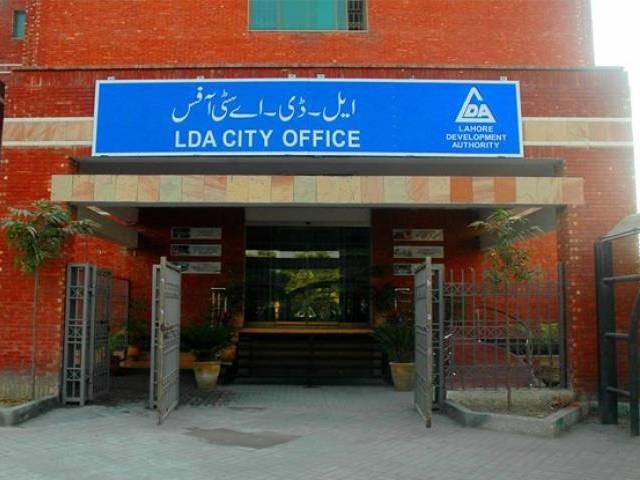 LAHORE: The Lahore Development Authority (LDA) has announced that over 90% of the requisite land for LDA City (Phase 1) has been acquired.

During a progress review meeting on Saturday, LDA Director-General Muhammad Usman Moazzam highlighted that the authority has acquired 12,311 kanals of land out of the total 13,000 kanals offered to the city developer.

Addressing the meeting, he directed officials concerned to expedite the land acquisition process for the remaining 689 kanals. He asked to specially depute revenue staff and officials from the sub-registrar’s office at the LDA head office to speed up mutation of land in the authority’s name.

He also ordered earmarking of land for the construction of access roads for the scheme and to prepare an estimate of the costs to be incurred for this purpose.

During the meeting, it was stated that computerised balloting, for allocating plot numbers against exempted files of LDA City, will be held on November 30 through a system developed by the Punjab Information Technology Board (PITB).

The schedule for finalising arrangements for this purpose has already been approved by the authority.

The DG highlighted that the last date to receive exemption letters/transfer of files has been decided as November 16. Proceedings for issuing exemption/transfer letters will be completed by November 26.

All data of exemption/transfer letters will be uploaded on the authority’s official website by November 28 and computerised balloting will be held on November 30.

Earlier this year, the Supreme Court of Pakistan (SCP) ordered to constitute a committee to ensure the provision of land or monetary compensation to LDA City file holders.

The court had issued this direction during a suo motu hearing held at the Lahore registry.

Former chief justice of Pakistan, Mian Saqib Nisar, had warned that if the LDA City case did not involve widows and orphans, then all bureaucrats involved in the housing project, as well as the owners of the development companies, would have been in jail.

LDA City project’s counsel, Advocate Ahsan Bhawan, informed the court that development companies would provide land for the mega housing project within the next two to three years. He recommended that this time should be reduced.

To this, Nisar directed the companies to provide the land within the next year and ordered to cancel their contracts if they failed to do so.

He maintained that the land acquisition process should be expedited and allotted to the victims.

The counsel added that the land acquired so far had been transferred to LDA City’s name. He said that the companies had sold an excess of 9,000 registration files and that 20,000 kanals was required to allocate it to those affected.

At the time, Justice Ijazul Ahsan, the other member of the bench hearing the case, said: “Why doesn’t LDA complete the project on its own? It is such a big company. It should complete the project itself.” To this, LDA’s counsel responded by saying that the company “does not have the funds required to do so”.