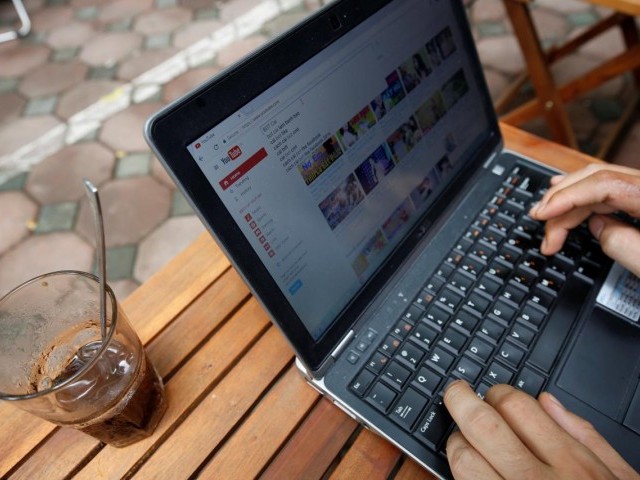 PESHAWAR: In a bid to stay abreast with the rest of the world and move towards digitalisation, Pakistan’s first-ever business process outsource (BPO) system – a project of Khyber Pakhtunkhwa Information and Technology Board (KPITB) – will start from October 15, 2019.

Established under the name of “Work Around,” the project aims to create digital job opportunities in Khyber Pakhtunkhwa (K-P) and make the workforce more technology-savvy.

Business Process Outsourcing (BPO) is a system that involves hiring another company to take responsibility for a set of business activities or a single function. Processes typically outsourced include payroll and benefits management and customer services in the form of call centres, among others.

Speaking with The Express Tribune, the Acting Project Manager of BPO, Saad Javeed said that all preparations to launch the project are in their final stages and his team is excited about the new venture.

“We are hopeful that on October 15, the Chief Minister of Khyber Pakhtunkhwa will inaugurate the project, which will be a milestone achievement for the province.”

He informed that the BPO system will provide space to national and international companies to set up their office in an environment where every facility, with exceptionally high standards, will be available to them.

“The funding of the project comes from the World-Bank administered Multi-Donor Trust Fund Multi (MDTF) for Pakistan which is worth U$2 million, out of which Rs144 million have been released to run the BPO project,” Javeed said.

Explaining the structure of the new office, Javeed added that around four halls and several rooms have been built for the project and each room is well-equipped with new furniture and a 24-hour backup generator facility.

“For the smooth functioning of the project, we have ensured that the BPO centre is supplied with fast computers and high-speed internet, among several other amenities.”

Speaking about the costs, he said that the BPO centre will charge an amount of U$55 per seat from international companies who will operate in the facility.

Communication Manager at KPITB Danish Baber Yousafzai said that it is the first initiative in Pakistan which will not only generate income for the government but also provide job opportunities to the youth of K-P and the merged districts.

“Around 350 seats will be available in the centre and, to be fair to the people of the province, we have made it a compulsion for the companies to hire individuals that have K-P and merged districts domiciles,” Yousafzai said.

He added that around 30% of quota has been specified for females to encourage them to enter the digital world.

Danish Baber added that in the first phase, the BPO has been established in Peshawar but there are plans to expand it to all major districts of K-P which will create more jobs for the youth.

“Work Around is the first and the foremost step from K-P to enter to the world of BPO. In the future, KPITB is planning to strengthen the sector further,” Managing Director KPITB, Dr Shahbaz Khan said.

He said that the youth in K-P are very talented, and all they need is new opportunities to showcase their skills and abilities.

Dr Khan further said that besides the BPO, the KPITB is also offering early-age programming and advance digital skills to the youth of the province.

“These specialised training sessions will help prepare a well-equipped and professional workforce for the IT industry of the province, which will also benefit the country on the whole.”

The next generation: mice can reproduce after space stints, study finds