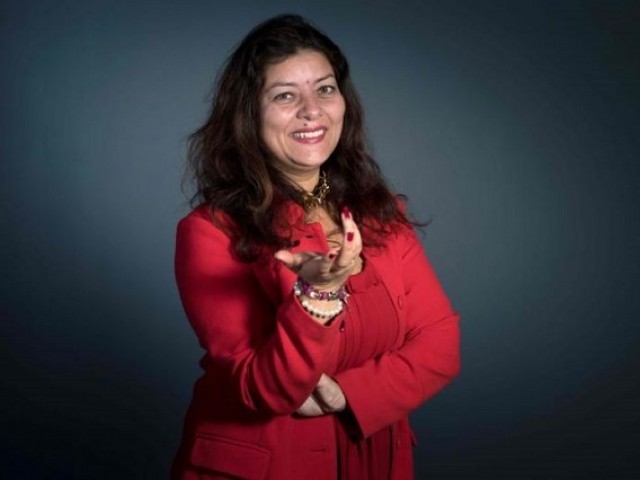 The court ruled against Sandra Muller in the closely watched case and ordered her to pay 15,000 euros. PHOTO: AFP/FILE

PARIS: A Paris court on Wednesday ordered the woman behind France’s answer to the #MeToo campaign to pay thousands of euros in damages for defaming the man she had accused in a viral Twitter post of sexual harassment.

The court ruled against Sandra Muller in the closely watched case and ordered her to pay 15,000 euros ($16,500) in damages to a French TV executive Eric Brion who she had accused of making lewd remarks at a party.

She was also ordered to pay 5,000 euros in legal fees to Brion, to delete the tweet and publish the statements issued by the court on her Twitter account and in two press outlets.

Her lawyer Francis Szpiner told reporters that they would appeal the decision, denouncing the ruling as “out of its time” and a “regression”.

Brion learned of the decision with a “certain degree of relief and reaffirms he has never harassed Sandra Muller,” his lawyer Nicolas Benoit said.

Muller started a viral hashtag in French in October 2017, #balancetonporc (“expose your pig”), which called on French women to name and shame men in an echo of the #MeToo movement that began in response to allegations that toppled movie producer Harvey Weinstein. 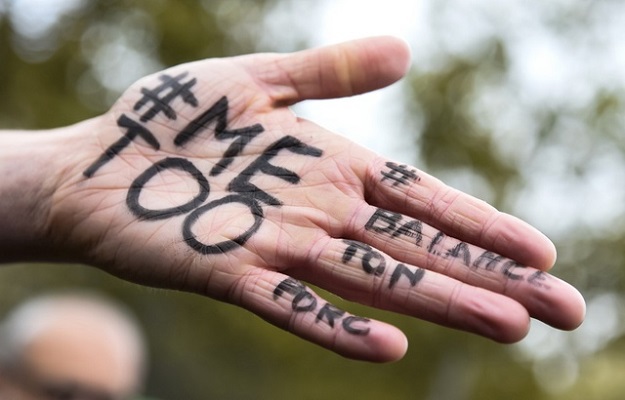 In another post sent hours later, the US-based French journalist accused Brion of humiliating her with sexual remarks at a function in the town of Cannes in 2012.

Founder of French #MeToo campaign being sued for slander by ‘harasser

Brion, a media consultant and former head of TV channel Equidia, acknowledges making inappropriate remarks for which he had apologised by text message the day after.

But he argued that Muller’s post wrongly portrayed him as a sex offender and the publicity around the incident has ruined his career.