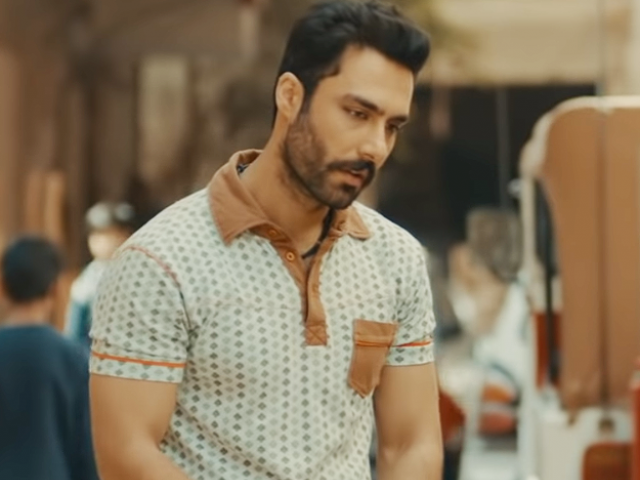 Looks like Laal Kabootar isn’t stopping anytime soon and we are loving all the appreciation it is getting! This time, it’s the lead actor who has done Pakistan proud.

Ahmed Ali Akbar has won an award for Best Actor for the film, he revealed on Wednesday.

Taking to Instagram, the actor shared a picture of his trophy and wrote, “Truly honoured to have won Best Actor at Washington DC South Asian Film Festival @dcsaff for Laal Kabootar.”

Laal Kabootar is also Pakistan’s official submission to the Oscars this year. The makers of the film took to social media to share the news. “Something for us all to be proud of as a team. All the sweat and hard work was worth it.”

The film has garnered critical acclaim for its unusual and honest approach to life in Karachi.