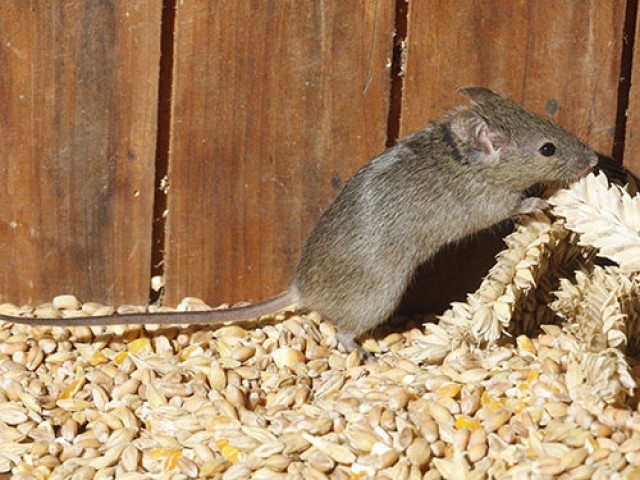 Some years ago, one came across one of those message-bearing tea mugs in a souvenir shop, which read, “The Rat Race is over: the Rats Won!” How apt! Now that one looks closely, the rats really have it hands down.

Several summers ago, the media reported that our Foreign Office had formally approached the Public Procurement Regulatory Authority (PPRA) to help rid its premises of rats that had apparently the run of the hallowed halls of that Ministry. This news is hardly surprising, given an environment that has long been overrun by rodents of all genres (no pun intended). One wonders if the problem has since been overcome, what with the commissioning of a brand new block and all!

Around the same epoch, media had reported that several planes of Pakistan’s national airline were infested by rats. It was not specified which genre of rats made it to the planes in question. They may have been potential illegal immigrant rodents aiming for greener pastures, or could be rats enjoying “dual nationality”. Taking a contemporary view, some may be carrying a stash of foreign currency to smuggle it to safe havens! Either way, our airline, that proudly sports the epithet “International” as its middle name, apparently has an uncanny appeal for rodents of more than one species.

Rodents happen to be an egalitarian species; no respecters of station or status they! Some moons back, perspicacious readers may recall, our very own rats were reported to have virtually taken over the Government Secretariat in Islamabad (pun intended!). An item published on the front page of a national newspaper gave the tidings that rats had the run of government ministries to the utter consternation of the bureaucratic machinery. This is not to say that the bureaucratic stronghold of the land is not teeming with rats (no pun intended!). But the situation must have been desperate to warrant a major headline.

If the reader has garnered the impression that the situation is peculiar to governmental structures of the Third World, then one clarifies this is not so. The location has little to do with it. Rodents belong to a hardy and shifty species. Man, with all technological advances, has yet to come up with a better mousetrap. Meanwhile, rodents continue to one-up man whether the latter likes it or not.

Let us allude to just one example. One is not aware when technology buffs came up with the idea of “central air-conditioning”. With this, the corollary of a duct complex was tied up within the walls and ceilings of buildings. The ducts provided comfortable, secure and snug quarters for the rodent species. If nothing else, this may explain how our high-flying bureaucrats came to share their offices with the lowly rats (pun not intended).

Rodents happen to be versatile creatures. You cannot pin them down to modern structures alone. Even old historical monuments have been known to harbour them. Not long ago, one read in the papers that rats had invaded the kitchens of the Buckingham Palace in London, causing understandable anguish to the British Royal Family. The UN Headquarters in New York has its quota of resident (multilateral?) rats, too.

Western lore presents the mouse as the biggest bugbear of the fair sex. The Western Mouse is still one up on the Western Female, were the two to meet unexpectedly on the living room floor. The latter would likely let out an almighty scream and jump onto the nearest chair, while the former would sit stunned, looking askance at this rather odd behaviour. Here it may be relevant to clarify that the female in our part of the world stands out as an exception. Females here, armed with lethal brooms, have been known to chivvy mice around the house in a race to death or escape, whichever comes first.

The rodents meanwhile, quite oblivious of human shenanigans, continue their mission based on the dictum “survival of the fittest”. There is a moral in here for humankind, if only they would pay heed!