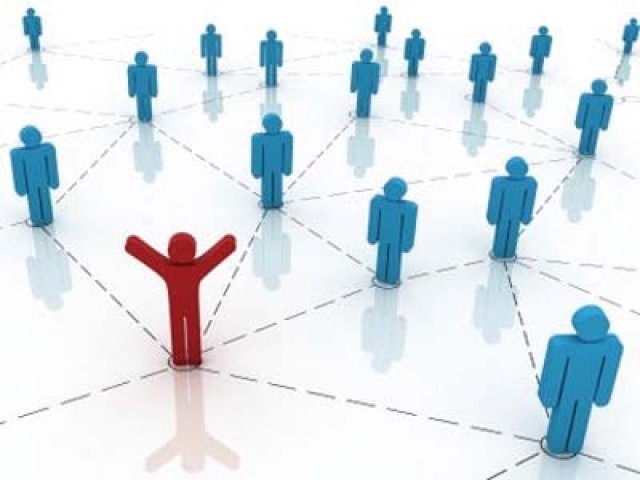 NEW YORK: LinkedIn leapfrogged Myspace in June to become the second-largest social network in the United States in terms of traffic behind Facebook, tracking firm comScore reported Friday. LinkedIn had 33.9 million unique US visitors in June compared with 33.5 million for Myspace, which was sold last week by Rupert Murdoch’s News Corp. Twitter was next with 30.6 million unique US visitors in June, comScore said. Facebook was the runaway leader with 160.9 million unique US visitors during the month, according to comScore. Facebook co-founder Mark Zuckerberg announced this week that the social networking site now has 750 million users worldwide. Myspace was bought by News Corp for $580 million in 2005 and was sold to Specific Media last week for just $35 million.