Heatwave to hit Karachi from Sunday

Heatwave to hit Karachi from Sunday

Extrem­ely hot weathe­r likely to grip the city from Septem­ber 21 to 24
By ​ Our Correspondent
Published: September 20, 2019
Tweet Email 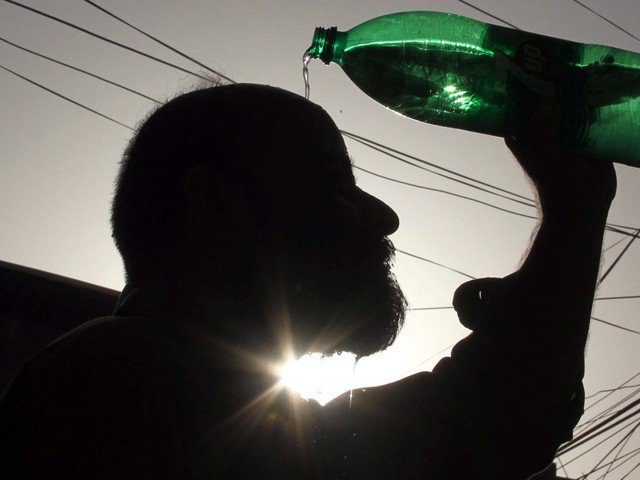 KARACHI: Another heatwave is likely to hit Karachi with temperature soaring to 40°C by Sunday.

According to an alert issued by the Pakistan Meteorological Department (PMD), extremely hot weather is likely to grip the port city from September 21 to 24.

Chief Meteorologist Sardar Sarfaraz said a low-pressure system is forming in India’s Gujrat which can cause a partial heatwave to hit the city.

He further said that mercury levels will rise in Karachi during the three days, causing the temperature to rise up to 40°C.

Earlier this year in June, Karachi sweltered as temperatures rose to 42°C with the city under the grip of a heatwave triggered by Cyclone Vayu in the Arabian Sea.

Medical experts had advised people to remain indoors from 11am to 3pm to remain safe from the effects of hot weather.