MPA says it is ironic that cancer patien­ts are dying in Imran Khan’s term as PM
By Rana Yasif
Published: September 20, 2019
Tweet Email 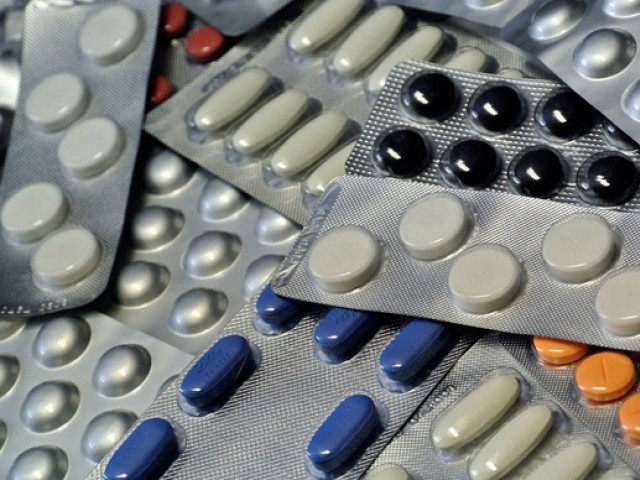 LAHORE: Deaths resulting from the shortage of cancer medicines and the health minister’s lack of awareness on the matter took centre stage at the Punjab Assembly.

PPP’s Syed Hassan Murtaza, on a point of order, mentioned that for the first time in history, a man who constructed a cancer hospital in Pakistan was also running the country. He said it was ironic that people were dying due to the shortage of cancer medicines.

Speaker Chaudhry Pervaiz Elahi said the medicines should have been in stock to deal with the situation. He said it placed a question mark over the performance of the PTI government as a shortage of cancer medicines had never been reported in the past.

Health Minister Dr Yasmeen Rashid said authorities would work on the issue. She said a five-year contract existed with a company through which 3,300 cancer patients were being given medicines at a cost of Rs6 billion.

She added the company stopped the supply of the medicine to put pressure on the government as it had ordered an audit of the last spell.

The health minister added that supply would resume and there was no halt on the part of the government. However, the speaker ordered health authorities to hold an inquiry into deaths which were reported to have resulted from the shortage of medicines.

“Those responsible should be brought to book,” he added. Elahi ordered Dr Yasmeen to talk to Punjab Chief Minister Sardar Usman Buzdar for special funds to stock medicines in such a situation.

Meanwhile, Minister for Colonies Fayazul Hassan Chohan claimed the PTI government was going to introduce a new policy on the sale and lease of state land. He was responding to a query over the time period on which jail land near Rawalpindi Katchehri was given on lease.

PML-N lawmakers, in turn, said Chohan’s claim was a falsehood and there had been different polices in the past. However, the minister remained adamant that the policy would be introduced in a couple of days.

The opposition, once again, slammed the treasury for not issuing production orders for PA Opposition Leader Hamza Shehbaz Sharif and Khawaja Salman Rafique. On a point of order, Rana Mashhood said Punjab’s voice was being suppressed through such tactics. Elahi assured them that he would talk with CM Buzdar over the issue. The lawmakers chanted slogans backing the speaker.

Our youth is becoming voice of Kashmir: Minister