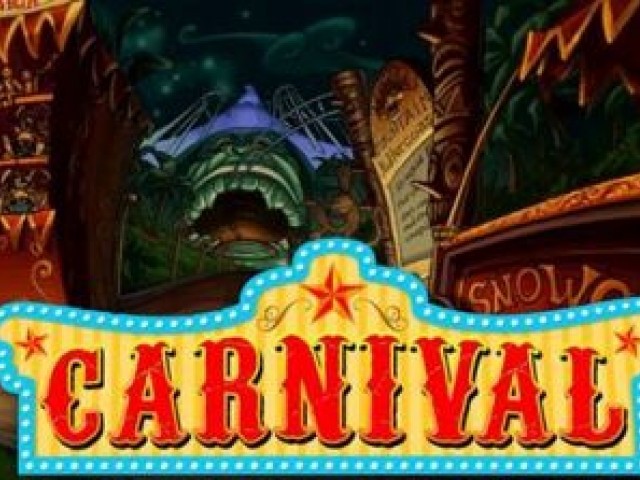 ISLAMABAD: Residents of the federal capital will be treated the soul of Brazil with a three-day, mini ‘Carnaval’-esque food and music festival in the city.

This was announced by the Brazilian Ambassador Claudio Lins during a news conference on Tuesday.

Lins, who was flanked by a Brazilian chef who has especially arrived in the city for the purpose, said that a host of Brazil’s signature dishes will be on offer during the festival.

The ambassador said that the three-day Brazilian Soul Food and Music Festival will offer residents of the twin cities of Islamabad and Rawalpindi a glimpse of the vibrant Brazilian culture.

Brazilian guest chef Kiki Ferrari, accompanied by the Marriott Hotel’s Executive Chef Thomas Figovc, said he will be preparing a variety of dishes from Brazilian cuisine.

One killed, 35 injured in bus accident