Police party that picked-up Naqeeb­ullah and other told them that Rao Anwar will send them to heaven­
By Nasir Butt
Published: September 18, 2019
Tweet Email 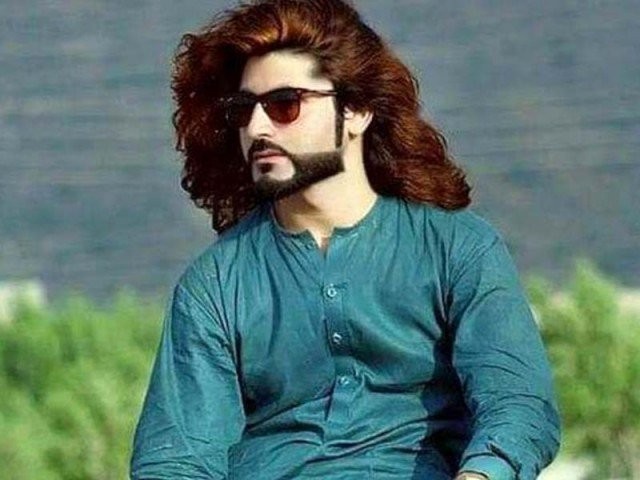 KARACHI: An anti-terrorism court (ATC-3) recorded on Tuesday the statement of an eyewitness, Muhammad Qasim, in Naqeebullah murder case. Muhammad Qasim said while giving his statement that while picking them up, the police official told them “we are taking you people to Mr Rao Anwar, he will send you to the heaven.”

The ATC-3 was hearing the Naqeebullah murder case at Central Jail Karachi. Former SSP Rao Anwar, DSP Qamar and three others accused who are on bail appeared before the court. Jail officials presented the arrested accused. Eyewitness Muhammad Qasim presented by the prosecution recorded his statement.

While recording his statement, Qasim said that “I along with Hazrat Ali and Naqeebullah were picked up from a hotel at Abul Hassan Isphahani Road. We were taken to a place after travelling for 45 minutes and locked us up in a room. We asked them that where are you taking us to. The police official said that we are taking you people to Mr Rao Anwar, he will send you to the heaven.”

He said that they were blindfolded and bound with iron fetters. One of the police officials said that “our senior officer is coming so blindfold yourself when the police opens the door. You can remove the fold when he leaves.”

He said that “they put water mixed with Naswar in my nose on the second day and kept doing the same for four to five days. They took me back to the same room when my condition started to deteriorate and locked me again.” Naqeebullah told him that they did the same thing to him. He also told him that they have demanded one million rupees.

Qasim also informed the court that identification parade was arranged before the judicial magistrate where he had identified the arrested accused.

The court ordered the parties to keep quiet.

Witness said that Naqeebullah was taken out of the room on the third day and we heard him shouting. “They took me and Hazrat Ali to the police check-post and returned my stuff they had seized. They said that we are setting you free but don’t tell anyone about the third person.”

He said that they came to know through the media after some days that Naqeebullah had been killed in an alleged police encounter.

The court directed the counsels for the accused to cross question witness after recording the statement. Counsel for former SSP Malir Rao Anwar Advocate Amir Mansoob started the cross questioning and inquired from the witness that when did you come back to Pakistan from Dubai?

Defence lawyer maintained that the statements provided to us are computerised but the witness told that his statement was hand written by the police official. We request the court to seek police file.

The police file was presented before the court after a while according to orders passed by the court. The counsels for the accused requested that the copies of hand written statement should be provided to them.

The court accepted the request and ordered the prosecution to provide the copies to counsels for accused by September 19 and adjourned the hearing till October 28.