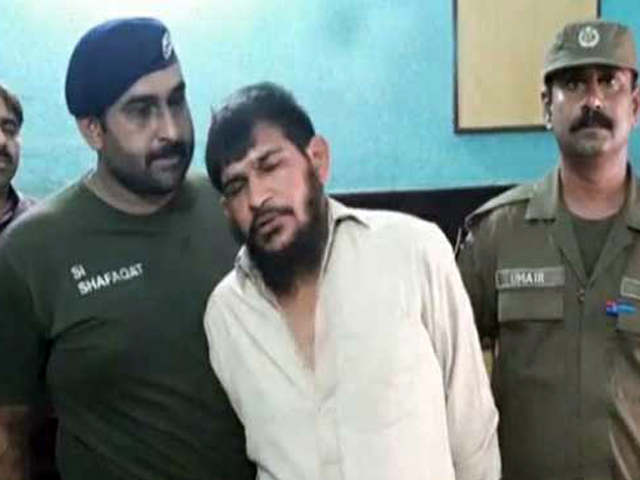 Salahuddin was reportedly subjected to severe torture while in police custody. PHOTO: FILE

LAHORE: The Punjab Forensic Science Agency (PFSA) report has confirmed that torture was the cause of the custodial death of suspected ATM thief Salahuddin.

The medical board, which conducted the postmortem of the victim, unanimously agreed that the torture marks on Salahuddin’s body were “ante-mortem (occurring before death) in nature and caused by blunt means — confirming ante-mortem physical violence”.

Their findings added that, “Possibility of death due to combined effects of ante-mortem injuries, mentioned in the postmortem report, inhalation abuse, restrictive lung disease and neurogenic shock cannot be ruled out”.

Salahuddin gained infamy after footage emerged, showing him making faces at CCTV cameras of a Faisalabad ATM which he just robbed. He was handed over to police after the public caught him in the botched attempt to rob another bank teller machine. The victim was subjected to severe and brutal torture which led to his death in police custody.

After his death, the footage of police torture in custody went viral on social media. In one recording, he was seen requesting the officials not to torture him any further. Perhaps more disturbing was the desperation with which he asked one of the officials from where he had learnt to torture detainees.

In another clip, he was not only being humiliated, but also being subjected to third-degree torture. As usual, the police ruled out torture as the case of death. They claimed he breathed his last at the hospital and not the police station.

RPO Bahawalpur Imran Mehmood, during a press conference, reiterated the police’s stance that torture had nothing to do with Salahuddin’s death. In an effort to defend the police, he said the suspect had been produced before the media on several occasions. He asked why the force would torture a suspect that the media and public were aware was in police custody.

He had quoted the postmortem report which ruled out external or internal injuries as a cause of death.

Mehmood had also criticised for sharing pictures of the suspect’s dead body as observers felt it was a sign of disrespect.