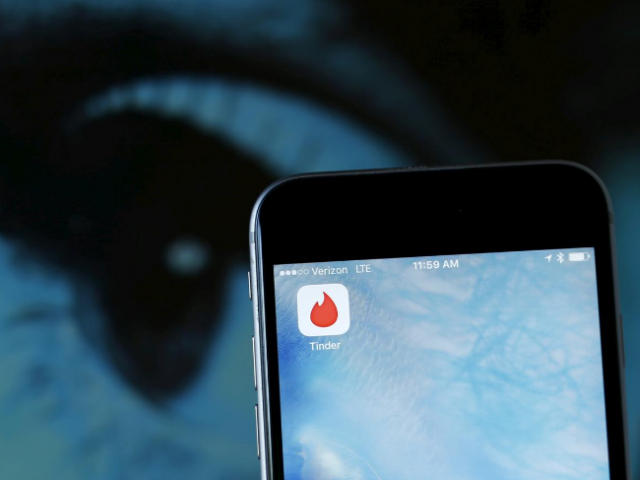 Making new shows is part of a larger strategy that will be revealed in the near future, a spokeswoman told Reuters, declining to elaborate on the plans. The source familiar with the production said it is Tinder’s first foray into creating an online platform for scripted video content.

The multi-episode series centers on an “apocalyptic” storyline and includes a relationship sub plot but is not directly connected to Tinder’s core dating app business, the source said. It was filmed in Mexico City in late August. 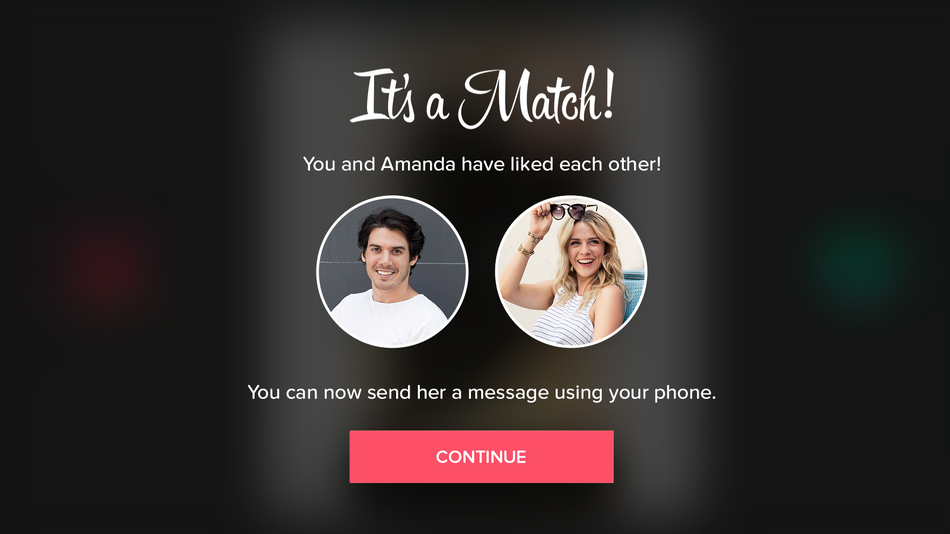 Tinder’s move should not be a big surprise given its ownership. Parent company Match is majority owned by IAC, founded by Hollywood legend and IAC Chairman Barry Diller.

The strategy seeks to engage users on a deeper level even when they are not using the service. That could help Match hold on to its rapidly growing customers. Its shares have risen more than 75% this year as it continues to add subscribers. 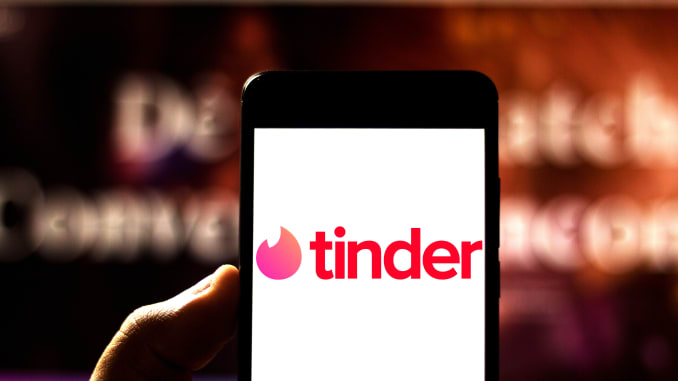 Reuters reported in April that Airbnb Inc, the start-up for booking home rentals around the world, has ambitions to develop a slate of original shows to whet customers’ appetite for travel.

For several years, Airbnb has considered various ideas for creating or licensing mini-series and documentaries about travel, and shows featuring Airbnb homes, guests and hosts, according to the Reuters story.

It was not clear when Tinder’s first series will launch or how Match Group will promote it.