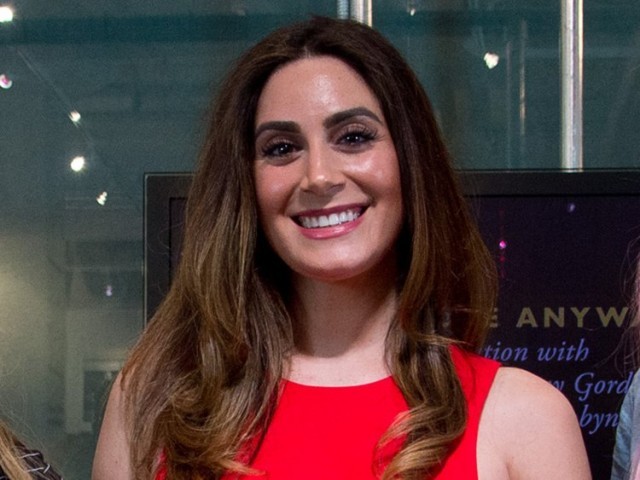 Looks like popular online dating app Tinder is under fire on sexual harassment claims by none other than its former executive.

Rosette Pambakian won’t back down after she alleged in a lawsuit that the company’s previous CEO inappropriately assaulted her in front of other co-workers and was fired when she reported it.

The former vice president also said that Gregory Blatt had a reputation at Tinder as a notorious bully with a short fuse, reported NBC News. “This is directly related to her sexual assault and holding the companies responsible for the cover up and retaliatory wrongful termination of Ms. Pambakian,” said Paige Alderson, an associate at the law firm handling her case, Grant & Eisenhower. 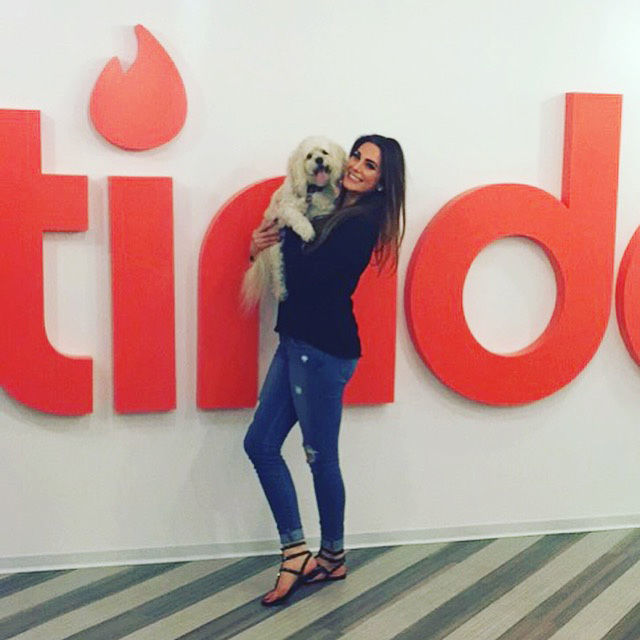 Pambakian is also part of a pending lawsuit that was filed last year and accuses Blatt and Tinder’s parent companies, Match Group and IAC, of financial manipulation that resulted in their stock options being stripped away.

On December 9, 2016, Pambakian claimed she and Blatt were at a holiday party at a hotel when the former CEO made some lewd remarks. She then retreated to a hotel room rented by the company with two coworkers and informed the duo to not inform Blatt where she was hiding, but he was let inside. Allegedly, Blatt proceeded to grope and inappropriately touch Pambakian. 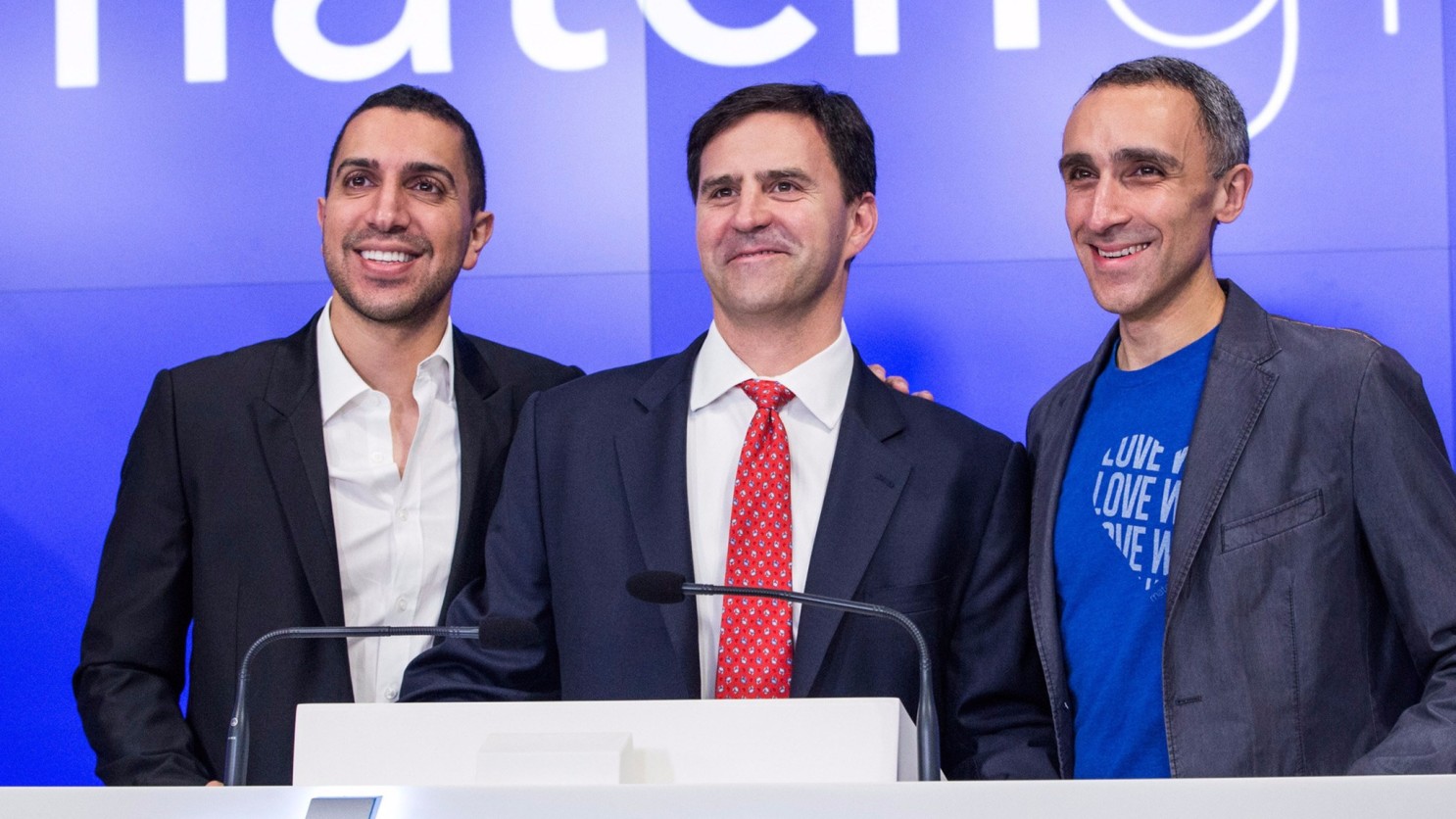 But when Pambakian reported what supposedly happened, the company did not properly investigate her claims, as California law requires, and it “tried to buy” her “silence” with stock options and offers of a higher salary in exchange for signing a non-disclosure agreement, the suit claimed.

“The Match Group Board takes allegations of workplace misconduct extremely seriously,” a spokesperson for Match told CNBC. “We investigate reports of misconduct, including sexual harassment, promptly and thoroughly, and take appropriate action, including swift termination of those responsible for such behavior.”