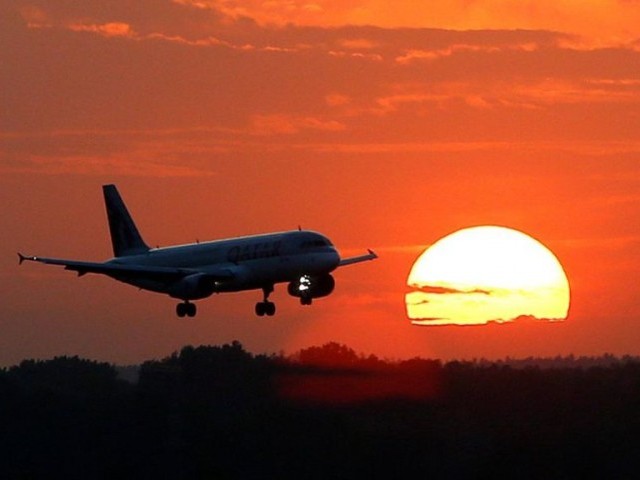 ISLAMABAD: The Pakistan International Airlines (PIA) post-Hajj-flight-operation was concluded on Monday. As many as 82,300 pilgrims — under government Hajj scheme — were provided air transport facilities by the national carrier.

This year’s statistics for pilgrims traveling from Mecca to Pakistan reported a 25 per cent increase from the number of passengers facilitated last year.

The PIA had commenced operations from eight cities, including Karachi, Multan, Faisalabad, Lahore, Sialkot, Islamabad, Peshawar, and Quetta from where it had started its maiden Hajj flights.

In addition, passengers from Sukkur and Rahim Yar Khan were also facilitated through connecting flights of Karachi and Lahore. The post-Hajj operations entailed 290 flights from Boeing 777 and A320 aircraft owned by the PIA while around “90 per cent” of the departures were reported on time.