The court had given orders to mobili­se the employ­ees on March 12, 2018
By ​ Our Correspondent
Published: September 17, 2019
Tweet Email 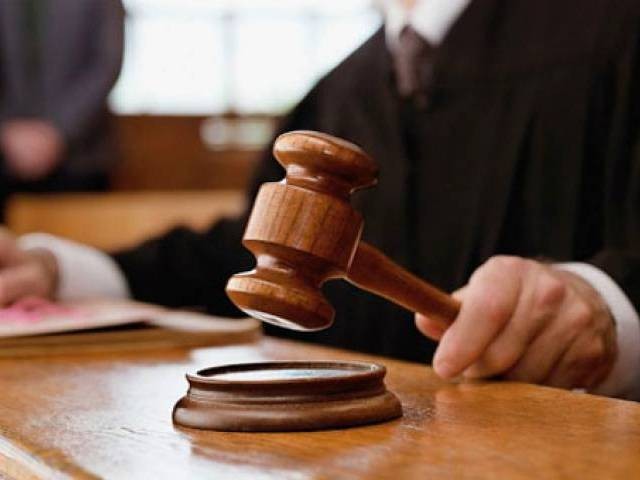 KARACHI: The Sindh government submitted its reply in Sindh High Court over the contempt of court plea pertaining to non-compliance with court order orders to regularise the services of male social mobilisers in the population welfare department.

A two-member bench comprising Justice Shafi Siddiqui and Justice Adnanul Karim heard the plea filed against the population department for not making its male social mobilisers permanent despite court orders.

The Sindh government submitted its report before the court. The report stated that the chief minister had confirmed the employment of 1,100 male social mobilisers just this [Monday] morning. The court had given orders to mobilise the employees on March 12, 2018. The court had directed the department to issue a notification by August 16.