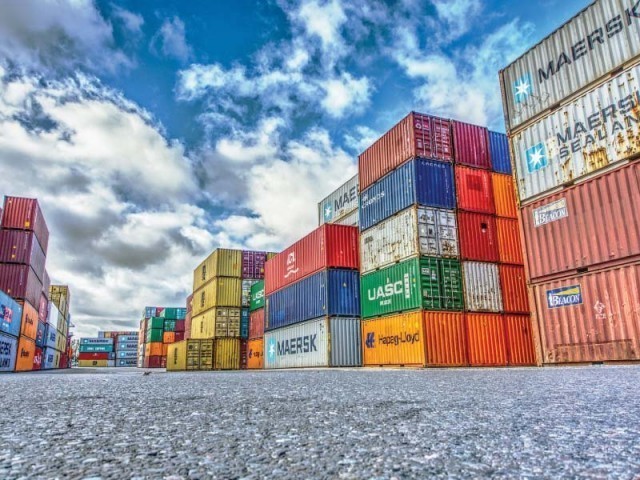 LAHORE: Power distribution companies in Punjab have raised electricity tariffs for export-oriented industries up to Rs20 per unit from an earlier rate of Rs10.62 per unit, an industry group said.

All Pakistan Business Forum President Syed Maaz Mahmood on Saturday said Lesco had raised power tariff for the export industry up to 70%, which resulted in a hike to Rs20 per unit, even though the National Electric Power Regulatory Authority (Nepra) had only allowed an increase to Rs12.33 per unit.

He urged the government to take action against the power distribution companies, which burdened the industry with additional levies and taxes. He pointed out that the manufacturing sector of Punjab was already overburdened with high taxes and could not sustain additional levies.

“No additional tax should be imposed as it will lead to de-industrialisation and fall in GDP growth,” he emphasised.

Mahmood pointed out that Pakistan’s share in the global export market was declining due to high energy cost, which made local products more expensive.

He underlined that the full potential of Generalised System of Preferences (GSP) Plus scheme was yet to be realised despite the fact that the facility had been in place for the past five years.

Rejecting the hike in electricity rates, which took place under the International Monetary Fund (IMF) loan agreement, he said the cost of doing business continued to increase manifold leading to a decline in exports and a high trade deficit.

“The export sector is already facing an unbearable cost of manufacturing, which is very high in comparison to regional competitors,” Mahmood lamented.