The main featur­e of the servic­e called Lovina would be video chats
Published: September 13, 2019
Tweet Email 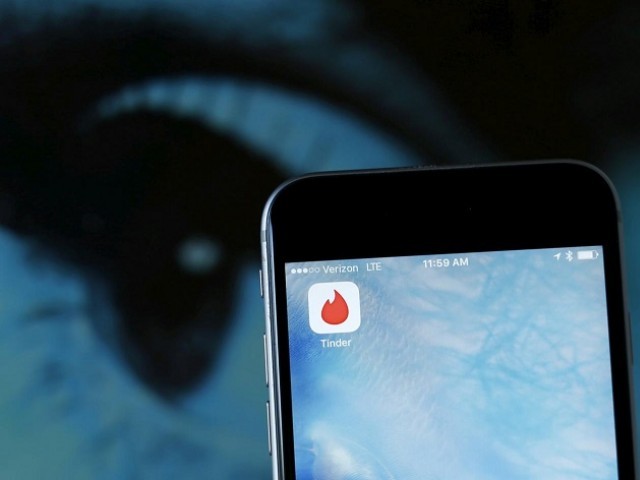 The dating app Tinder is shown on an Apple iPhone in this photo illustration taken February 10, 2016. PHOTO: REUTERS

It said the main feature of the service, called Lovina, would be video chats. It is available in Russia, Azerbaijan, Armenia, Belarus, Georgia, Kazakhstan, and some other countries.

In June, Roskomnadzor, Russia’s telecoms, and media regulator said Tinder had been added to its special register. Tinder said it had agreed to be added to the list of entities obliged to hand over user data and messages to Russian law enforcement agencies on demand, but had not divulged anyone’s personal information yet.