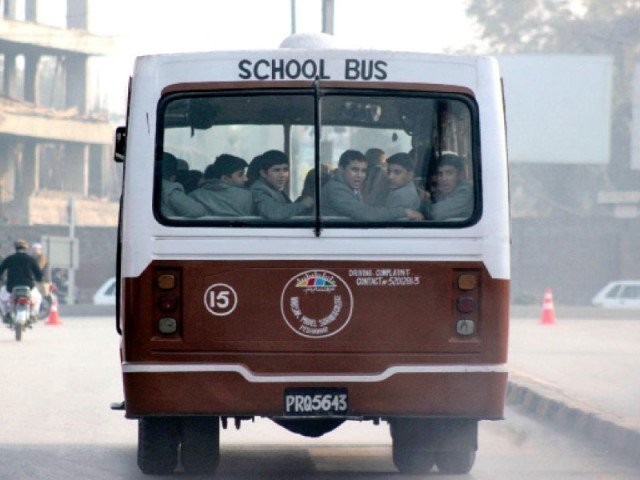 The campaign, which began on Thursday (September 12), will continue until September 26.

Joint teams, formed in collaboration with the transport department, the Regional Transport Authority and the Motor Transport Examiner, will be constituted to successfully implement the campaign.

These teams will inspect vehicles across all districts and will register FIRs against unlicensed and unauthorised vehicles.

During the campaign, school administrations will be sensitised about traffic laws and the danger associated with using vehicles which fail to live up to the prescribed standards.

Strict legal action will be taken against reckless drivers in order to ensure that licensed drivers and vans in good condition are being used to transport students.