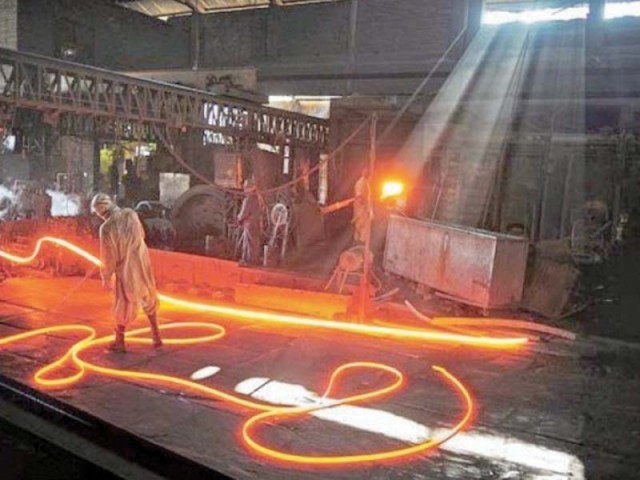 ISLAMABAD: A sub-committee of the National Assembly’s public spending watchdog on Thursday recommended shutting down the Pakistan Steel Mills (PSM) and Utility Stores Corporation (USC) over the poor performance of the two loss-making entities.

A meeting of the Public Accounts Committee’s sub-panel was held at the Parliament House chaired by Rana Tanveer Hussain to examine audit paras of the Ministry of Industries and Production.

The ministry’s secretary informed the participants of the meeting that the PSM’s dues stood at around over Rs211 billion.

Annoyed over the massive amount of dues, Pakistan Muslim League-Nawaz (PML-N) MNA Khawaja Asif, a member of the committee, pointed out that the medical bills of PSM employees in 1991 were higher than the total health budget of Balochistan.

“The employees of the PSM received money for talcum powder and cosmetics under medical claims. This has turned the mill into a graveyard and public money should no longer be wasted on it,” he added.

“There are no signs of life in graveyards and the dead do not come to life again.”

Noting that loss-making government entities were inflicting a loss of Rs1.4 trillion to the national exchequer, Asif said both the PSM and the USC should be privatised.

Later, the committee sought a briefing on the performance and financial status of the PSM and the USC in the next meeting.

The convener of the meeting, Rana Tanveer Hussain, said there were some very old audit papers that needed to be reviewed and most paras should be settled on departmental account committee level.

The sub-committee settled the issue of regularisation of two deputy directors on contract without any advertisement and interview in the Pakistan Industrial Technical Training Centre. Pakistan Peoples Party (PPP) MNA Raja Pervaiz Ashraf, a member of the committee, said a para from 1996 still needed to be settled in 2019.

The meeting also discussed the matter of the theft of cable worth of Rs2 million from the Export Processing Zone. The audit authorities pointed out the no recovery had been made or responsibility fixed for the theft so far.

The Ministry of Industries and Production secretary said the Federal Investigation Agency was probing into the matter.  “Not a single case referred to the FIA has been concluded,” the convener maintained. “The FIA only tries to suppress opposition politicians.”

The convener directed the FIA to submit a report on the matter in 15 days.