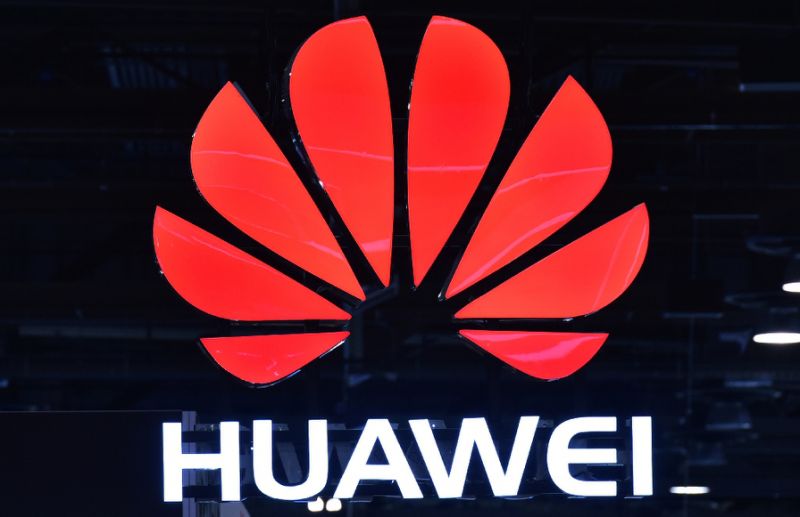 LONDON: Britain will make a decision soon about whether to allow Huawei equipment to be used in its 5G networks but China must play by the rules if it gets access to Western markets, Defense Secretary Ben Wallace said.

Asked when a decision would be made by the United Kingdom on Huawei, Wallace said on Wednesday: “The government will come to its position soon. We will get to a decision pretty soon.

He added: “We will not allow anything to compromise our sensitive networks in the UK but our technical advice is that there are places we can go to mitigate any security risk.

“This is more than just technical – this is also about behavior,” he told reporters.

“It wasn’t that long ago that the United Kingdom and other nations called out China publicly for some of its cyber activity. And if we are going to allow countries access to our markets, I think we should all expect a code of behavior which is fair play.”