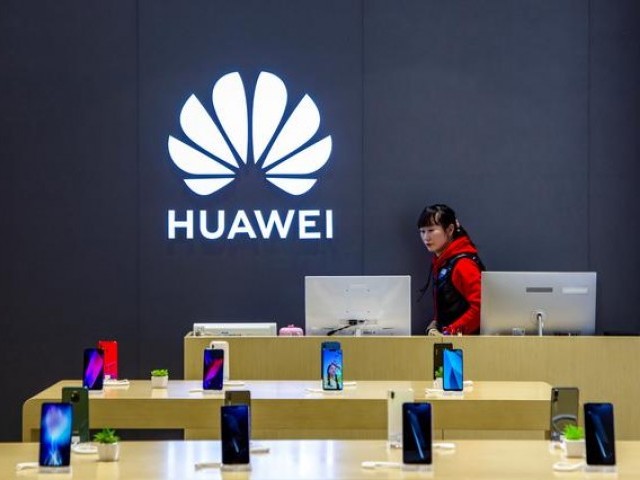 DONGGUAN / CHINA: Huawei Technologies, the Chinese tech giant, has said that it is determined to take the lead among global tech players despite the ban placed on it by US President Donald Trump earlier this year.

Though Huawei has received a temporary relief from the US, it still wants to use Google’s Android operating system (OS) in its future devices.

“Currently, we have linux and micro kernels only but within a year or two, all existing kernels will be replaced by Harmony kernel.”

Besides Harmony, Huawei has also launched EMUI 10 OS and is currently rolling it out for a huge list of devices. According to the company official, 27 devices would be upgraded to EMUI 10, starting mid-September 2019.

“One of the key features behind the new EMUI is improved protection of privacy,” he said. “Other improvements comprise capabilities to send images from one device to another during a call including live streaming from a drone.”

“We aim to improve security among devices to make the entire ecosystem more secure,” he said. However despite all the developments, the company still desires to work with Android in future.

“We are not sure what would be the future scenario but to maximise user benefits we will be happy to stay along with Android ecosystem,” said the official. “These ecosystems cannot be built in a day and need a lot of time.”