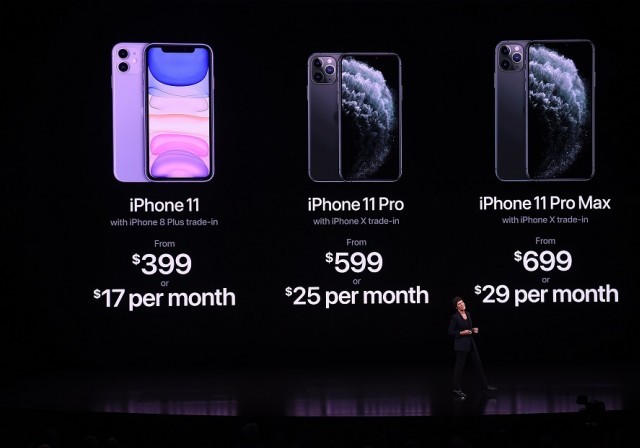 The iPhone 11, launched on Tuesday for $50 less than last year’s base XR model, was met with a limp response from social media users in Asian markets that are dominated by Huawei and Samsung.

Lowering the entry price point, a rare move from Apple, was likely an effort to attract buyers in China, where Apple has ceded ground to Huawei due to a surge in support from patriotic Chinese consumers after the Chinese brand was caught in the US-China trade standoff, said analysts.

Despite the reduction, the iPhone 11, and even the higher-end models with more camera lenses, are set to come up short in Asia.

“Apple’s new phones were no surprise at all. Only tangible change is having an additional camera on their premium model,” said Park Sung-soon, an analyst at Seoul-based Cape Investment & Securities.

“However, it is noticeable that Apple has made a price cut for the newest iPhone for about $50, which is a very rare move for the company. The move might be aiming to manage and reduce potential risks drawn by the US-China trade war.” 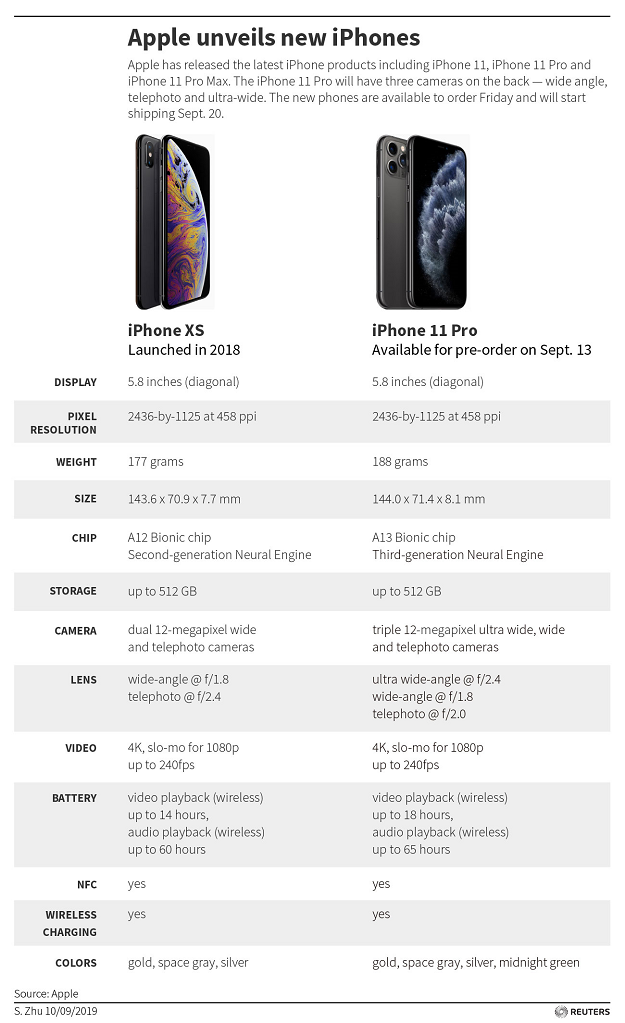 “Since we still have to wait a year for 5G, why not just buy Huawei on Monday,” said one user on China’s Twitter-like service Weibo. Huawei and smaller rival Vivo have already released 5G models in China, and Samsung in South Korea.

A meme doing the rounds on Chinese social media featured Apple Chief Executive Tim Cook bragging about the new features and Richard Yu, CEO of Huawei’s consumer business group, shutting him down by pointing out that Huawei has had those features for years.

“(Apple) just added one more camera lens and called it a new feature, meanwhile it is still too pricey,” said a user on South Korea’s Naver.com web portal.

One of the main draws of the new launch for US buyers – a $5 per month Netflix-like streaming service – will not be available in China.

Counterpoint analyst Neil Shah said the entry price, while lowered by Apple, remains high compared to local rivals. Combined with the lack of 5G, that made the new iPhones “less attractive and future-proof” for Chinese consumers, Shah said, forecasting that Apple will sell 30-35 million iPhones in China this year, down from 63 million phones in 2015.

In India, a market that Apple has said is key for growth, reaction to the new phones was muted as well.

“I don’t believe customers will buy more iPhones now because the new models sport more cameras, it will not move the needle much for them,” said Navkendar Singh, research director at IDC India. 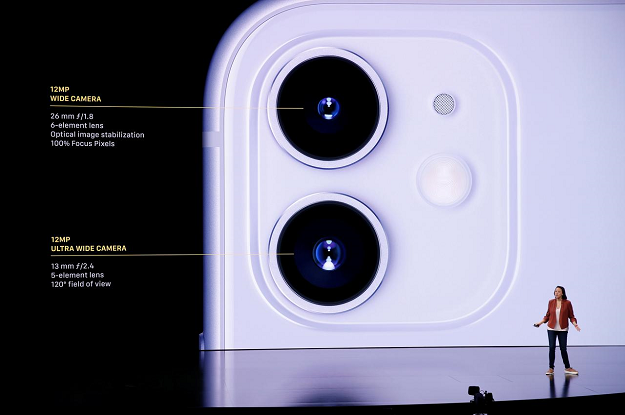 Customers in India who care more about owning Apple-branded phones over the latest model are now likely to buy the discounted XR instead, Singh said.

Still, some analysts said that Apple’s decision to lower the entry price for the new iPhone, one of the most discussed topics on Weibo on Wednesday, was a positive sign.

The new phones will be available to order on Friday and start shipping September 20.