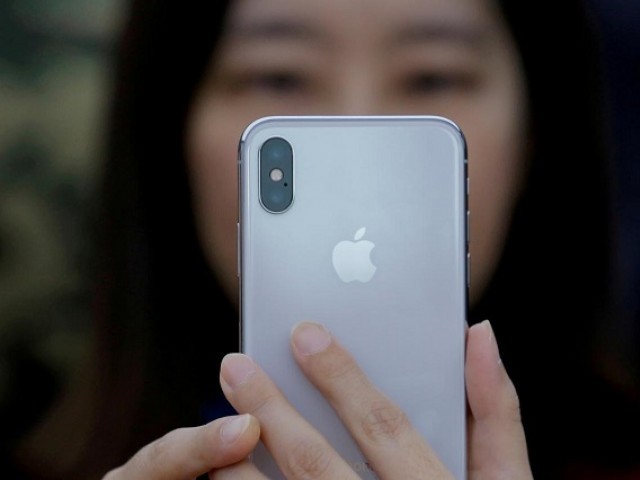 An attendee uses a new iPhone X during a presentation for the media in Beijing, China October 31, 2017. PHOTO: REUTERS

Apple is reportedly planning to unveil an affordable iPhone in 2020 that will help improve the mobile giant sales reported by the Japanese financial publication, Nikkei Asian Review.

The giant continues to bring out high-end and upgraded phones however, lesser people are finding enough reasons to spend a whopping $1000 on a phone.

To counter this problem, the company has planned to introduce a low-priced phone just like they did back in 2016, launching iPhone SE priced at $399 which was similar in design to iPhone 4 but costs way lower than what iPhone traditionally sells for. This time similar strategy will be used as Apple will likely use the same 4.7-inch screen size as it did with iPhone 8.

Therefore, this way the company still caters to masses.

At present iPhone 7, which was launched several years ago retails at $449. The mobile tech giant lowers the price as they launch newer models so you can expect a price reduction of iPhone 8 as the new devices are unveiled in September.

On September 10, it’s expected to introduce two new flagship devices to replace the iPhone XS and iPhone XS Max and a new version of the iPhone XR.