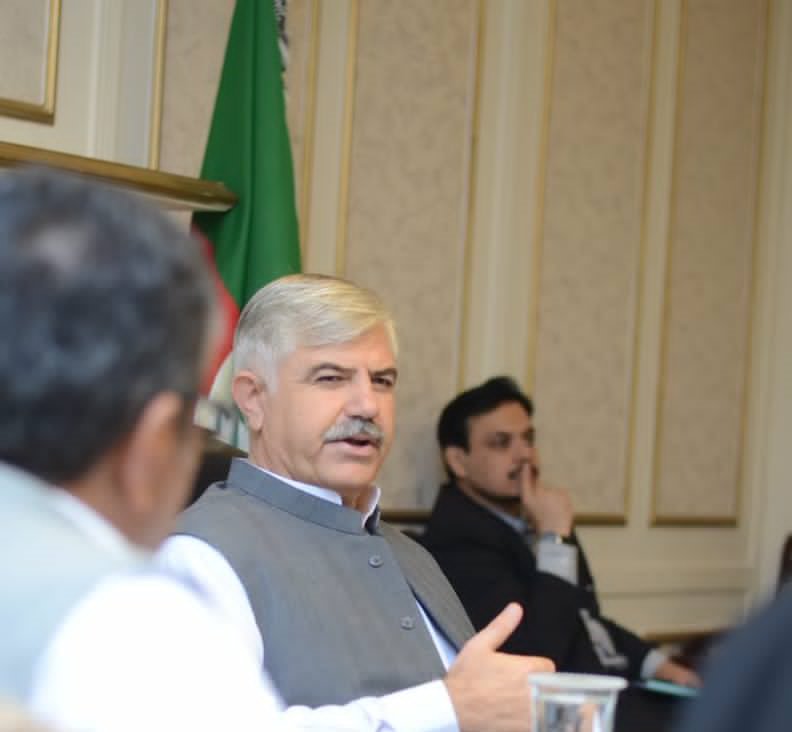 PESHAWAR: As the premier lines up a visit to the province for later in the month to finally inaugurate the long-overdue around the clock Torkham Border crossing, changes could blow through the provincial cabinet.

A source in the Khyber-Pakhtunkhwa (K-P) told The Express Tribune on the condition of anonymity that Prime Minister Imran Khan will be visiting border later this week. After that event, he is expected to chair a meeting over the affairs of the provincial government and review its performance.

The source suggested that by the end of that meeting, some ministers could be replaced with fresh faces from within the party.

Moreover, the decision to include two cabinet members from the erstwhile federally administered tribal areas (Fata) is also expected to be finalized during the meeting.

The source, however, suggested that names for those to be replaced and those who will be brought in to replace them have already been finalised by the party’s provincial leadership and that only the premier’s nod is awaited.

Meanwhile, K-P Chief Minister Mahmood Khan in a video message on Wednesday hoped that the inauguration of the new border terminal will further enhance ties between Pakistan and Afghanistan apart from helping to bring people of the two brotherly nations closer.

“We are looking forward to helping our Afghan brethren boost their trade by connecting traders around the clock, it will also boost diplomatic ties, people-to-people ties and also provide opportunities to Afghan brothers in education, health and tourism,” CM Mahmood said.

We will connect with Central Asian states through the Torkham border while eliminating mistrust Mahmood said.

Meanwhile, in a statement issued on Wednesday, K-P Finance Minister Taimur Saleem Jhagra stated that the move to open the Torkham border around the clock will help boost bilateral trade between Pakistan and Afghanistan and beyond.

He added that some 2,500 cargo vehicles currently avail the night shift at the border. This facility, he said, has helped reduce the congestion on the border, apart from increasing cargo traffic by as much as 56 per cent, rising from 586 to 917 vehicles.

Jhagra pointed out that the provincial government had provided Rs70 million to facilitate the new 24/7 facility at the border, “rather than take the easy way out and hide behind the excuse of this being a federal subject.”

Recalling his visit to the border last week, he said that Pakistan believes in extending the hand of friendship to Afghanistan and other neighbouring countries.