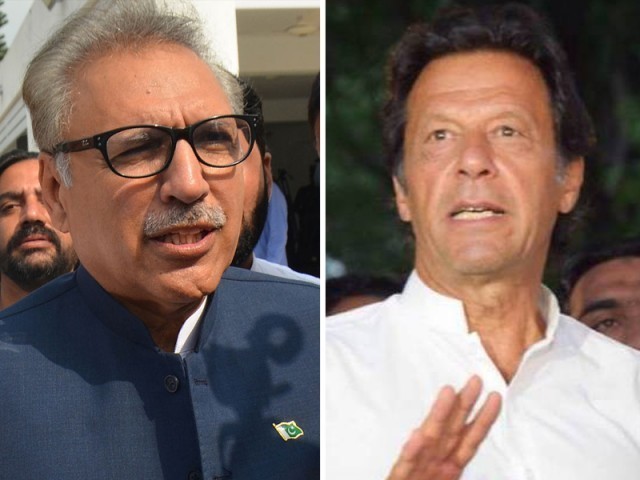 Prime Minister Imran Khan on Tuesday paid tribute to the people of Kashmir on the occasion of Ashur, reported Radio Pakistan.

Prime Minister Imran Khan stated that the battle between good and evil at Karbala sends a message to the Muslims that they should be ready to sacrifice their lives for Islam.

He also said this day signifies the sacrifices made by Imam Hussain (RA).

PM Imran paid tribute to the sacrifices of the Kashmiri people – who have been under lockdown since August 5 after India’s illegal annexation of the occupied region.

He said the situation in Kashmir is another great example of the battle between good and evil.

President Arif Alvi’s message said this day is marked as a significant part of Islamic history – when the grandson of Prophet Muhammad (SAW) Hazrat Imam Hussain along with his family members and companions embraced martyrdom.

He said this day reminds Muslims to not hesitate to sacrifice their lives and to continue the fight against extremism, terrorism and intolerant behaviour.

The president also urged the people to act according to the teachings of Imam Hussain – aiming to uphold Islamic traditions and prayed for the prosperity of the country.

Foreign Minister Shah Mahmood Qureshi took to social media to state that the freedom of the oppressed in Kashmir will come with “great sacrifice, courage, belief and steadfastness”.

May we learn the lesson of Karbala to rise against injustice and oppression. May we remember that freedom for the oppressed people of Kashmir will also come with great sacrifice, courage, belief and steadfastness. #Ashura pic.twitter.com/ngAin8IZuf