"Get out of the way, guys, and put a woman up there," he said
By Entertainment Desk
Published: September 10, 2019
Tweet Email 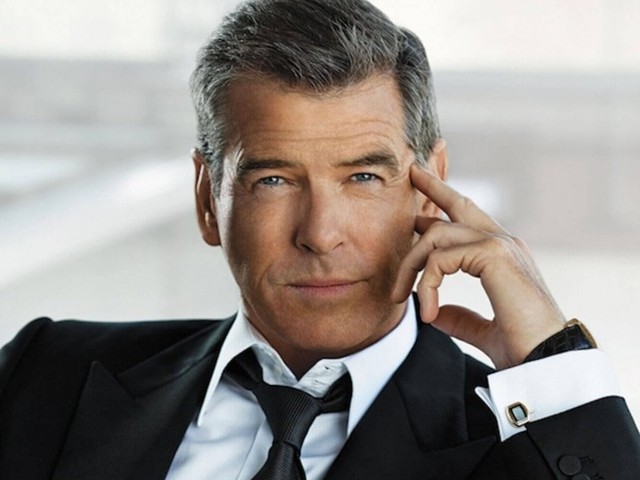 Actor Pierce Brosnan says it is time to introduce the female James Bond.

“Yes,” Brosnan said during an interview with Hollywood Reporter to the prospect of a female Bond.“I think we’ve watched the guys do it for the last 40 years, get out of the way, guys, and put a woman up there. I think it would be exhilarating, it would be exciting,” added the actor, who essayed the role of the famous spy four times.

There are rumours that Lashana Lynch is expected to take over as the next 007 from Daniel Craig in the upcoming No Time to Die installment.

In the #MeToo era, Brosnan said Bond will have to change.“Without question, yes… The #MeToo movement has been relevant and significant and well needed in our society, so they’ll have to address that,” he said.

The actor calls working on the James Bond franchise as a highlight of his career. “James Bond has a certain significance and a deep pride. I will be asked about him until my dying days — it just goes with the territory. He’s a beloved character. I was honoured to play the role and I rejuvenated a franchise that had been dormant,” he added.

Karbala on the canvas