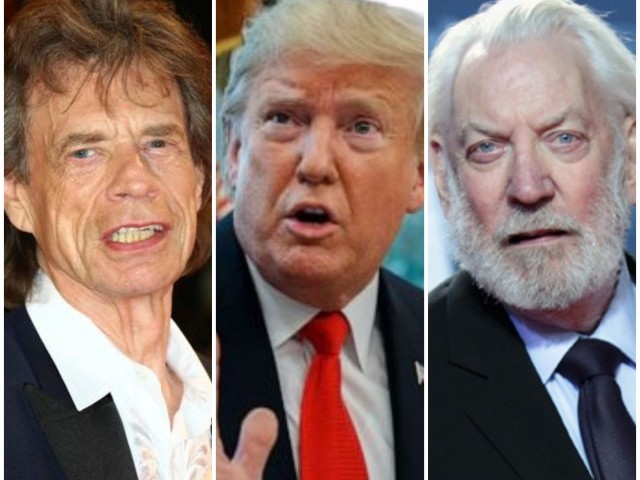 Jagger and Sutherland expressed their views when they attended the Venice Film Festival on Saturday to promote the closing film The Burnt Orange Heresy, reports said. 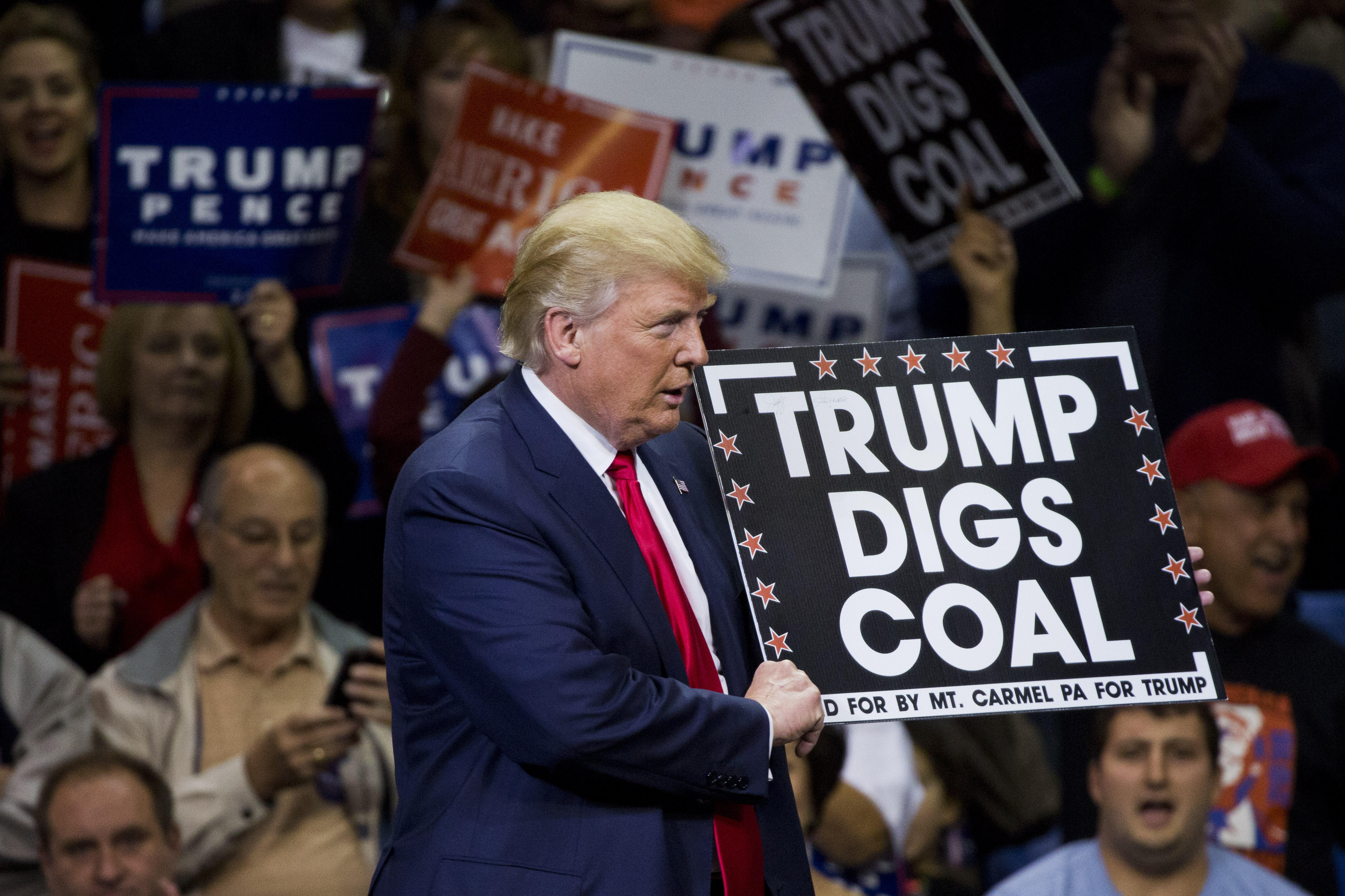 Asked to comment on a peaceful demonstration by activists to protest climate change, anti-immigration policies and Venice’s cruise ship problem, Jagger said: “I’m absolutely behind that. I’m glad they’re doing that because they’re the ones who are going to inherit the planet.” 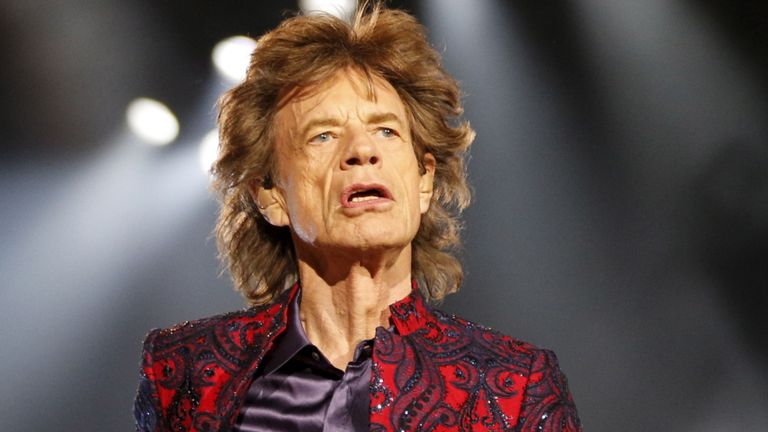 Jagger went on to condemn Trump for pulling out of the Paris Agreement. “We are in a very difficult situation at the moment, especially in the US, where all the environmental controls that were put in place , that were just about adequate, have been rolled back by the current administration so much that they are being wiped out,” he said.

In America they used to tell actresses they expire at 30: Salma Hayek

“The US should be the world leader in environmental control but now it has decided to go the other way.” Sutherland shared, “Mick is right when he said the reforms that were instituted during the Obama administration were barely adequate, and now they’re being torn about.” 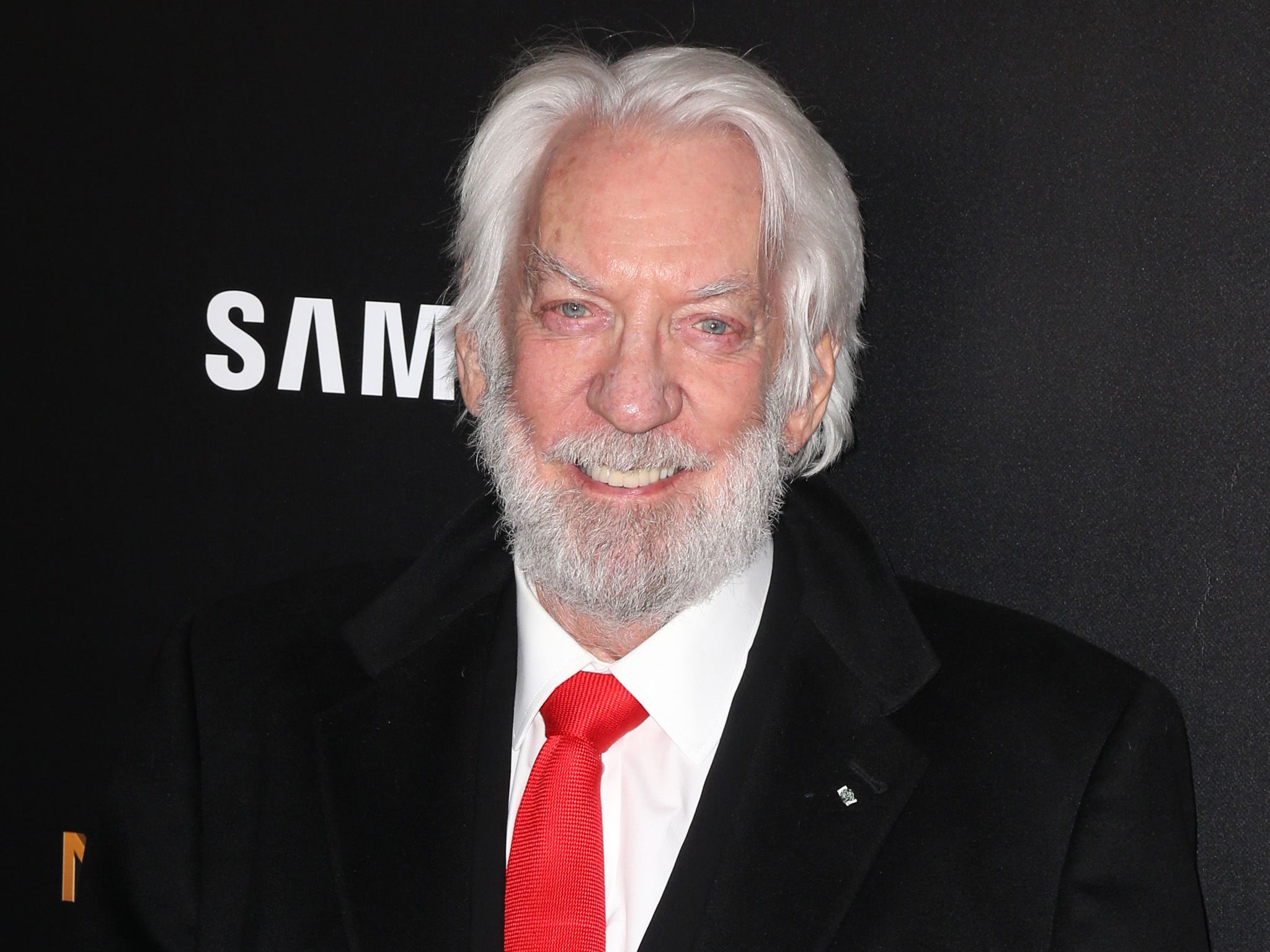 Sutherland added, “It’s the same in Brazil and they will be torn apart in England,” said Sutherland, referring to the current administrations under Jair Bolsonaro and Boris Johnson, respectively.

“They are ruining the world. We have contributed to the ruination of it, but they are ensuring it.”