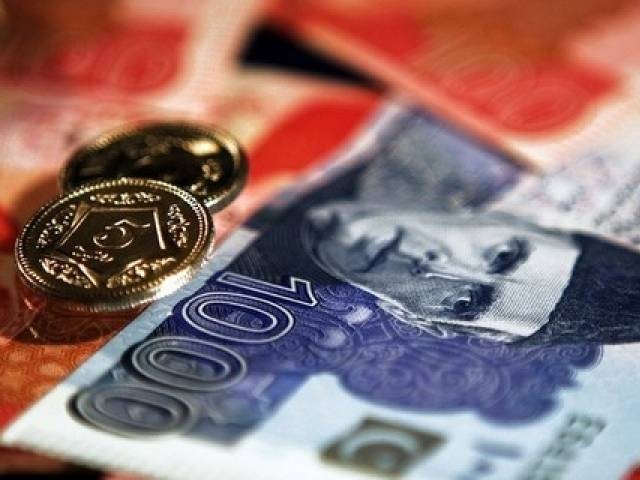 LAHORE: The Punjab government has decided to revisit existing laws to reduce red tape, cost of regulations and entry barriers for new businesses in the province. Directions have been issued to the planning and development department to collect data on all licences, NOCs and permits, registrations, taxes and fees for starting and running a business.

The decision was taken at a meeting jointly chaired by Punjab Chief Secretary Yousaf Naseem Khokhar and Board of Investment Chairman Zubair Gilani.

Speaking at the meeting, the chief secretary said that the government is providing a conducive environment to investors. Concrete steps are being taken to simplify and automate the cumbersome procedures of registering and running a business, he added.

He said that there is a need to remove the duplication of taxes unnecessarily imposed by different departments at a provincial as well as a district level. He also highlighted the Punjab government’s initiative to move towards an inspection free regime.

He directed the planning and development department to carry out a complete inventory of all licences, NOCs and permits and prepare a report so that the number of required documents could be reduced through clubbing or elimination.

Board of Investment Chairman Zubair Gilani lauded the steps of the Punjab government.